Welp, Now The Entire First Episode of Doctor Who Series 8 Has Leaked

Well, at least the Canadians aren't to blame this time. 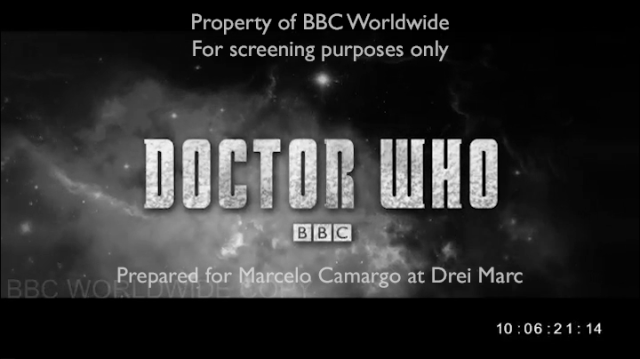 So, remember how the scripts for the first five episodes of the new series of Doctor Who leaked onto the internet this week? Well, prepare your Dalek defenses, because now the entire first episode featuring Peter Capaldi has made its way online.

The leak comes from the same location as the scripts – BBC Worldwide’s new Latin America headquarters in Miami – where the new season had been sent for translation. It was assumed that, because the episodes didn’t leak simultaneously with the scripts, that no visual material had escaped the station; but, alas, someone blinked, and here we are.

The first episode, “Deep Breath,” is now on the internet – though it’s just a very, very rough copy. Coming in at about an hour and sixteen minutes, the episode is entirely in black and white, has limited CGI, and still features Matt Smith’s title sequence (instead of the new one that will presumably air with the final version).

The BBC still wants Whovians to be super cool, guys, and not watch the episode or spoil it for anyone else:

“This is part of BBC Worldwide’s ongoing security investigation into leaked unfinished Doctor Who materials. This content is currently being removed and originates from the same Miami server disabled last week, it is not a new issue. We’d like to thank the amazing Doctor Who fans who are continuing to keep fansites and social media spoiler-free.”

This whole incident is weirdly reminiscent of when a DVD distributor contracted out by the CBC leaked “Rose” back in 2005. Because I’m sure we all want to remain in the dark before the episode’s worldwide release on August 23rd, let’s all take a page out of River Song’s journal and remain Silent on Spoilers. Okay, sweeties?