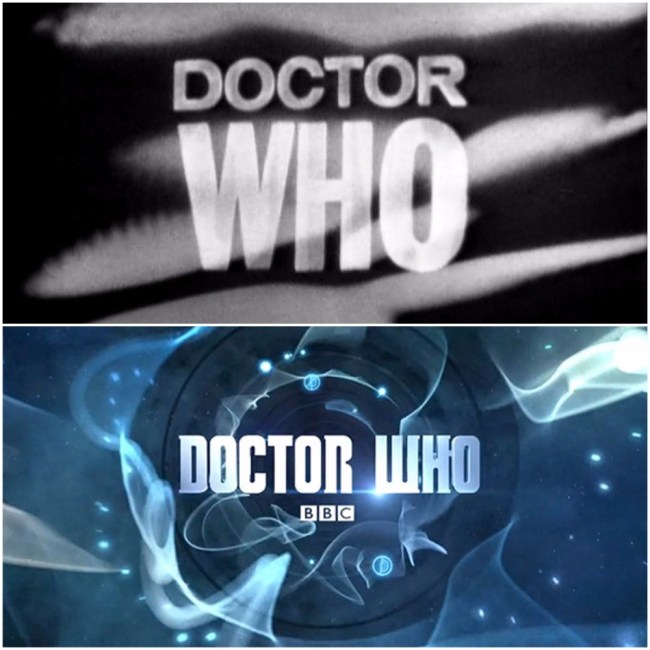 I’m a bad, bad Whovian. When we were planning content for Thanksgiving yesterday, I neglected one of the most important dates on my calendar. Doctor Who Day, commemorating the first episode of Doctor Who, which aired on the BBC 54 years ago on November 23rd, 1963. Thankfully, Twitter was on it, and there were some awesome posts shared to mark the occasion!

The Fourth Doctor himself, Tom Baker, wished fans all over the world well on the special day:

And as for other official Doctor Who tweets, the show’s Twitter account offered up a full A-Z of Doctor Who monsters and villains:

We’re celebrating #DoctorWhoDay with our A-Z of monsters and aliens! 👹👽
Join in with your own A-Z!
Ready? Let’s go!

A is for Adipose
And Blon Fel-Fotch is B.
C is Cassandra
With Daleks for D. pic.twitter.com/PDvJH5z1b9

54 years ago, at 5:15pm on November 23, 1963, a show called #DoctorWho premiered for the very first time. Happy #DoctorWhoDay! pic.twitter.com/oLN6OwUkWO

Of course, Whovians the world over came out of the woodwork to show their love for their favorite show and hero, including some beautiful fan art:

There will never come a time when we don’t need a hero like the Doctor #DoctorWhoDay pic.twitter.com/2sA4KRG9gL

Happy 54th birthday, Doctor Who! To celebrate, here are some of my recent fan art pieces… #DoctorWhoDay #ThrowbackThursday pic.twitter.com/hMBvqcZiMc

And this just flat-out makes me cry:

Some of the Tweets got really personal, and even important London landmarks paid homage to the hero that’s been keeping them safe for 54 years!

Happy birthday, Doctor.
Thank you for keeping St Paul’s safe for the past 54 years.#DoctorWhoDay pic.twitter.com/bb3xhN9jpZ

Happy 54th Birthday Doctor Who! Thank you for being the only constant in my life, for being a light in the dark, and for the endless memories. Thank you for bringing me the best friends I could have asked for and shaping who I am today!💫✨ #DoctorWhoDay pic.twitter.com/2o1zegBvP7

And there were many expressing excitement for the upcoming 13th Doctor, already making room for Jodie Whittaker in their Doctor timeline images:

#DoctorWhoDay Here’s some of my fan art pieces… I absolutely adore making these! ❤🌟✨ pic.twitter.com/veLByJ8Lb4

But lastly, and most certainly not least, let’s never forget the time when the Doctor went full punk. And yes, this is totally canon.

#DoctorWhoDay is good time to remember that this was a thing that actually became canon in the Whoniverse and AHAHAHAHA pic.twitter.com/zRPcJYSpP0

Then again, this shouldn’t be surprising. After all, the Third Doctor is my favorite classic Doctor in large part because he had a badass tattoo: 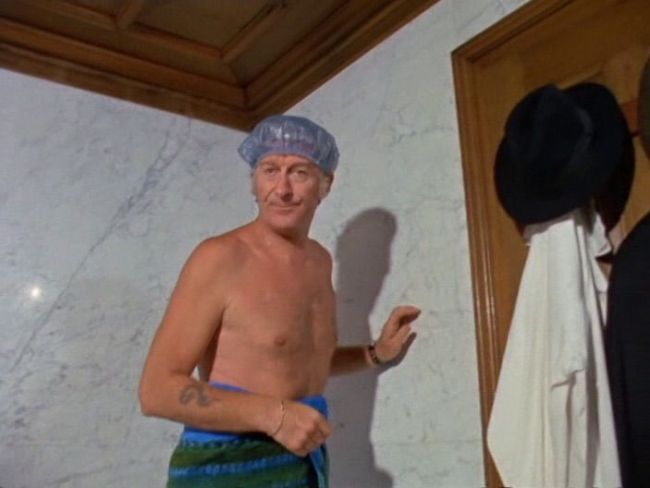 What’s your favorite Doctor Who memory? Did you do anything special to commemorate 54 years of Who? Tell us in the comments!