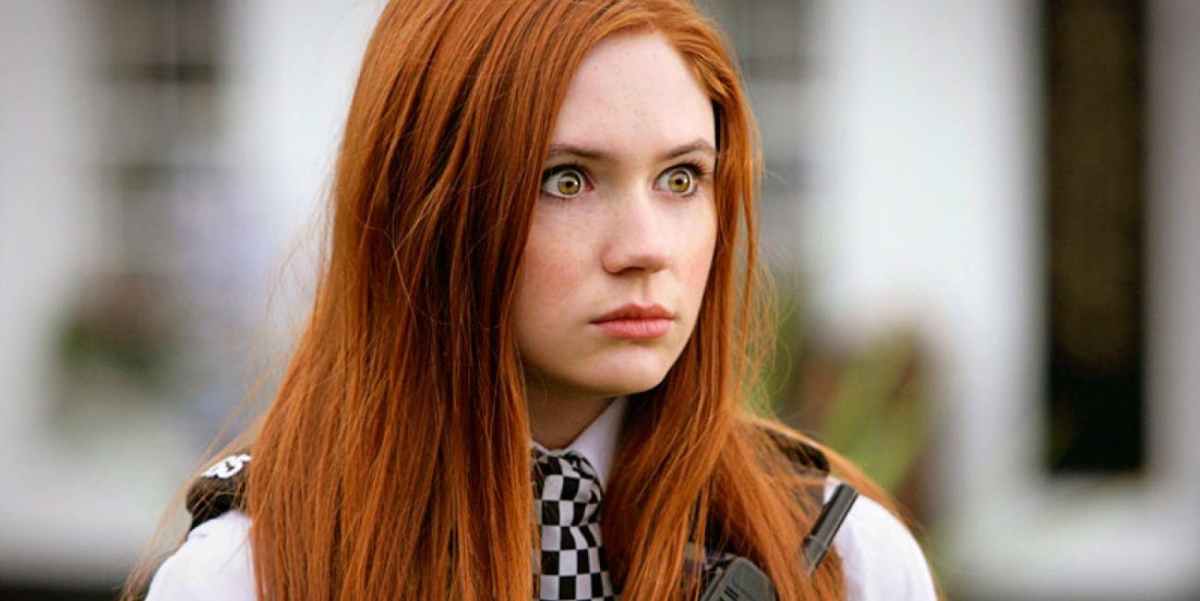 After looking back on what makes Clara Oswald a wonderful character, it is important to note that Amy Pond is brilliant, too. Often seen as flippant and a character who was reduced to being a mother for the sake of a plot point, Amy is still a wonderful representation of a different kind of woman.

I’m the first to admit that Doctor Who fell into a hole of making the Doctor’s companions “special” in order for him to consider them worthy of his time, but I’d also play devil’s advocate to my own point and say that they ended up not being “special” in any other way than the rest of us. For Amy, she was just a girl with a crack in her bedroom wall.

Sure, she found herself in amazing circumstances while traveling with the Doctor, but if she went back to her life without him, she’d still be Amy Pond.

I don’t know, maybe it’s because former showrunner Steven Moffat often gets bashed for his storylines and female characters, but I relate more to any of his women than I did someone like previous showrunner Russell T. Davies’ Rose Tyler—not to take down another female character,  but just to give perspective into my own personal connection to Amy, Clara, and eventually, Bill Potts.

I mean, I don’t love that her storyline led to a big part of her importance being that she’s the mother of River Song, but I enjoy Amy as a character because she was the kind of woman who didn’t put up with crap from either Rory Williams or the Doctor.

They both knew who the boss of any situation was and made sure to treat Amy as such. Maybe that’s why I love that era of Doctor Who so much. It wasn’t so much about individual adventures, but about the overall story and the characters in a different way.

The Doctor Who we had known before was about teaching (not a bad thing, that was the entire point of the show), but Eleven and Twelve’s era of the show gave us a new way of looking at the Doctor, and I liked it.

I’m aware that I’m in the minority with this opinion, but I can’t help that I enjoy these characters, especially Amy Pond.