This Is How You Cosplay An Adipose 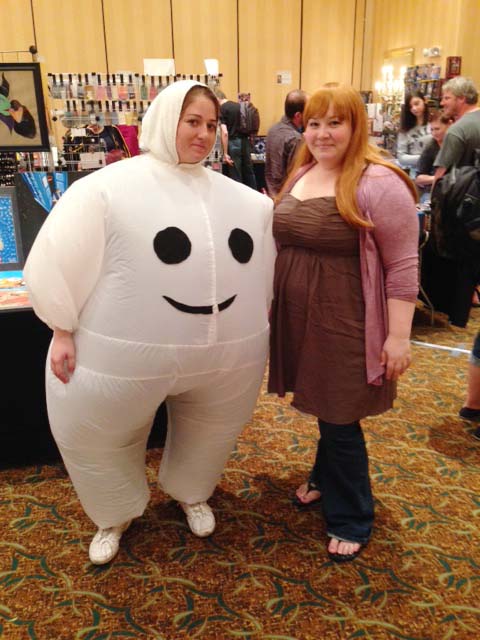 Spotted at a Doctor Who convention in Florida this past weekend (Hurricane Who). Now just imagine an army of them walking down the street. Can we make this happen? Tiny villains and Madame Vastra/Jenny cosplayers after the jump! 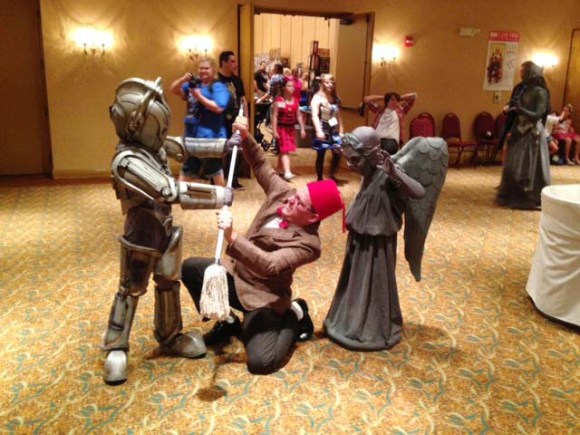 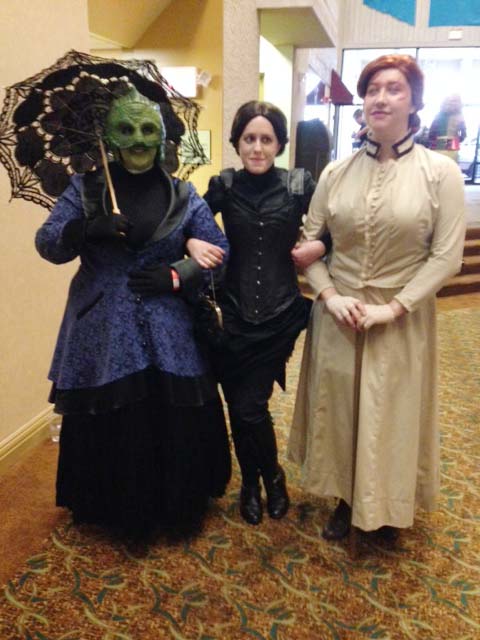