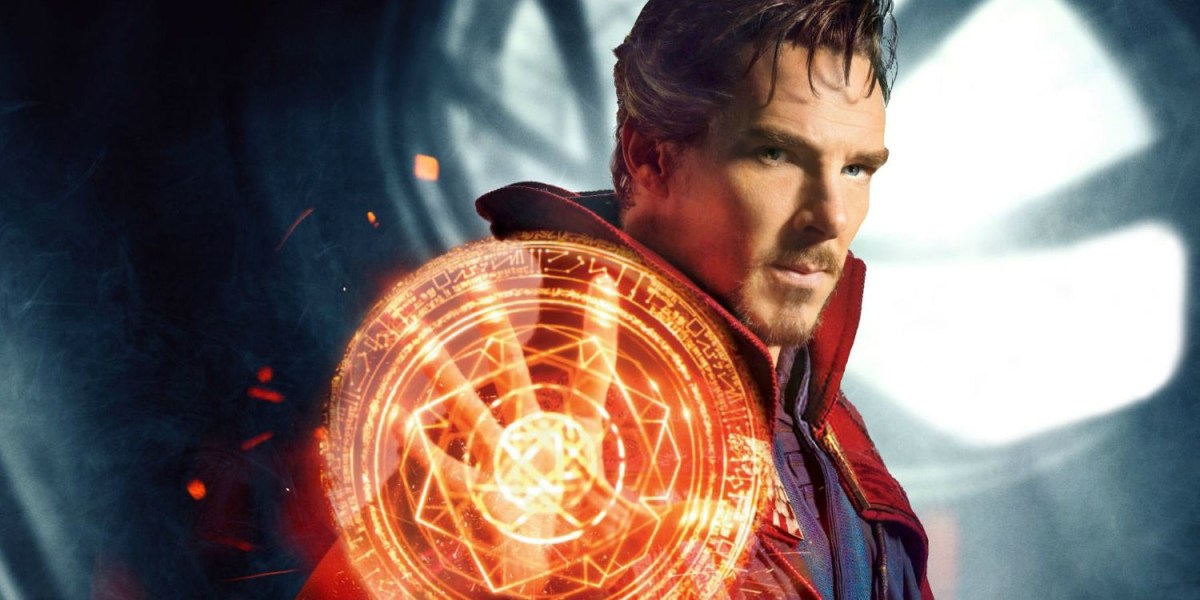 Doctor Strange in the Multiverse of Madness won’t hit theaters until May, 2021 (in 36 hours we’ll be able to say that’s next year!) but that’s not stopping Marvel head honcho Kevin Feige from dropping some hints.

At a talk at the New York Film Academy, Feige hyped the movie, sharing that the creative process isn’t just about choosing the hero, but their companions on the journey.

Sometimes you’re choosing [a] title hero…choosing which main character or main team you want to bring to the screen and often times, it’s as you’re making and developing the movie [asking,] ‘Who will come into it?’ and ‘Who will fit into it? The next Doctor Strange film, for instance, features some new MCU characters which will be making their debut in that movie.

While it might feel a little obvious that we’ll meet new characters in this film, Feige offered another cryptic hint.

You won’t expect or won’t guess who it is but we found a cool way to make it work because we want to make a particular type of movie there. And there was a character who we always wanted to do something with who will fit really well there.

We’ll certainly get a big announcement of who this is at some point before the film starts shooting, or maybe at the next San Diego Comic Con if the timing is right, so who do we think this will be if it’s someone we won’t suspect?

I’ve seen speculation that this film, or even Black Panther 2, could introduce another fake country to the MCU in order to pave the way for (or Four) future showdowns: Latveria, and with it Doctor Doom or his mother Cynthia Von Doom. Cynthia was a witch and Victor Von Doom changed his focus from tech to magic at one point in the comics, so that might fit. It might also be a surprise in the sense we’d expect a Doom in a Fantastic Four movie and not Doctor Strange.

There are other possibilities of course, like many of the magic users from the Doctor Strange Strange Tales comics, and I’m sure those characters will be included. Dormammu, the main baddie from the first film has a sister by the name of Umar. She was the queen of a dimension so, that might work with that whole multiverse aspect. Also, she has a daughter who also wields magic by the name of Clea who’s pretty badass too. Another magical ally/enemy of Strange is Brother VooDoo aka Doctor VooDoo (I wonder if that’s a PhD or an MD or what?). The new film is already rumored to feature both Clea and Brother VooDoo so … maybe those aren’t surprises.

Who’s left? Who knows. There are a bazillion Marvel characters and we’d love to see more of them on screen. (We know Loki is somehow involved.) Let’s get Squirrel Girl in the mix! That would be surprising! If we’re talking multiverses shouldn’t The Monitor be there? Oh, wait, wrong multiverse.

Who do you think we’ll see in Doctor Strange in the Multiverse of Madness?