Doctor Who Is Coming Back to Streaming! ... On Amazon Prime | The Mary Sue

Doctor Who Is Coming Back to Streaming! … On Amazon Prime

Netflix customers, I'm so, so sorry. 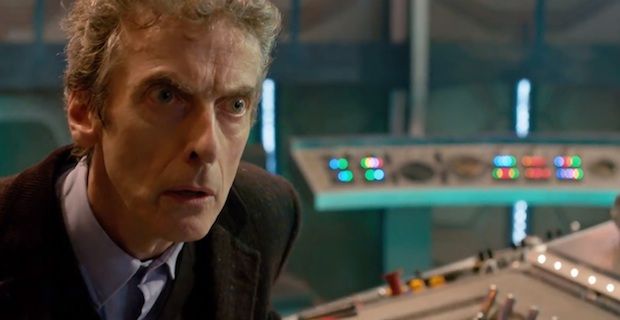 Netflix-loving Doctor Who fans suffered a blow at the beginning of February as the show finally left the ubiquitous streaming service. The gap in our collective ability to binge-watch Doctor Who won’t be long, though, as Amazon is bringing it back.

Unfortunately, that means you’re going to need another subscription service, as the show will only be available for streaming for Amazon Prime users—a 99$ per year investment. The show, which almost met a similar fate last year before the entire Internet exploded in outrage, will make a comeback at some point in March, as Amazon announced today:

Want to know the future? Now you can! Here’s what’s coming to #PrimeVideo in March. #Bosch #DrWhohttps://t.co/r3rVSiZLC7

It’s debatable whether this is a better or worse outcome than the rumors that the BBC was working on launching their own streaming service coming to fruition, but I’m cautiously optimistic that it is. However, for a lot of us, it’s decidedly worse than just continuing to watch the show on Netflix—especially with showrunner Steven Moffat leaving and Broadchurch‘s Chris Chibnall coming on.

Whether you like Moffat and where the show’s gone under his leadership or not (I think everyone on this site knows what camp we’re in), a new showrunner and potentially a new Doctor should mean a big shift for the series and an excellent jumping-on point for new and estranged viewers. Some of those people might want to catch up on what they missed in preparation or even after they’ve started watching, and now they’ll need Amazon Prime to do it.

(via Daily Dot, image via BBC)