Also Billy Eichner is in it so it's a classic. 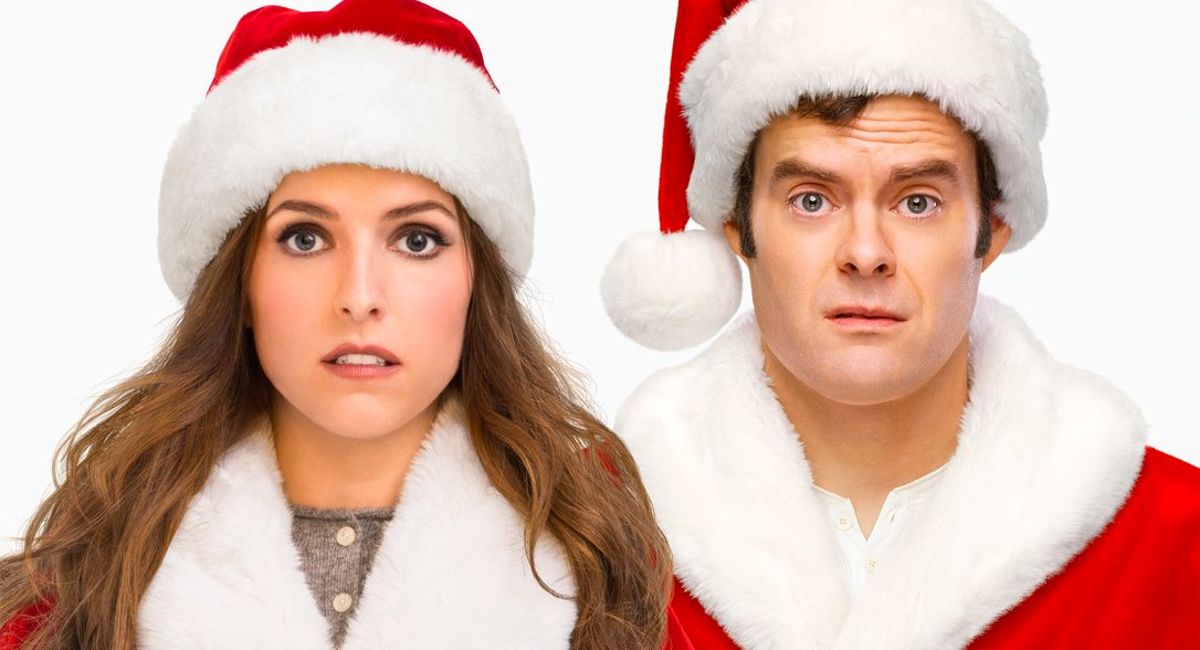 I have a deep affection for cheesy Christmas movies—not even the classics, but rather, the Hallmark movies and Netflix originals that present cheerful snowy wonderlands and happy, upbeat endings. With their upcoming streaming service, Disney is jumping on the holiday cheer bandwagon this November with Noelle, a family comedy about Santa’s kids trying to save Christmas. It sounds ridiculous, and I’m already obsessed with it.

The film will star Anna Kendrick, Bill Hader, Billy Eichner, and Shirley MacLaine, which is a fairly sweet lineup for what essentially amounts to a direct-to-DVD movie. Kendrick plays the titular character, with Hader costarring as her brother. While there’s no official trailer, reports make it seem as though the film centers on Noelle having to step up after her dad, Santa, retires and her brother gets cold feet prior to his first flight.

Does this sound corny? Yes. Am I here for this? Also yes.

The film was originally slated for theatrical release this year, but is instead coming out on Disney+ on November 12. While this definitely seems like a sign that the film is not particularly great, given that Last Christmas is also coming out in early November, and could mean that Disney decided to not risk having Noelle bomb at the box office due to competition from another equally cheesy and delightful comedy.

It’s also making me laugh that, as Hader receives praise and early Oscar buzz for his turn in IT Chapter Two, this film is also coming out a couple of months later. It’s a sign of his versatility as an actor that he’s able to switch from horror to Disney comedy, but the contrast is still wildly hilarious to me. The duality of man is truly starring in a big budget horror film and then also playing one of Santa’s children.

Also, I’m sort of digging this weird feminist Santa film. Yes, Santa can be a lady. I’m sure that this will enrage plenty of right-wingers who think we’ve declared war on Christmas because we say things like “happy holidays.” How dare a woman play a mythical figure who exists to spread joy! Only an old white man can be Santa!! Disney, with their apolitical platitudes, really might get some blowback from the right because of their decision to let Santa be a woman.

Overall, though, this film is great because it won’t reinvent the wheel, but will be as comforting as a cup of cocoa. The holidays deserve cheesy movies, and this seems to be no exception. We’ll probably get a trailer for the film later today at Disney’s D23 expo, and I personally cannot wait for it. I know everyone and their mother will be binging the Star Wars show The Mandalorian, but I’ll probably check this one out first, because damn it, the world is on fire and I just want to watch holiday-themed mayhem.