Arendelle and Wakanda may be coming to Anaheim. 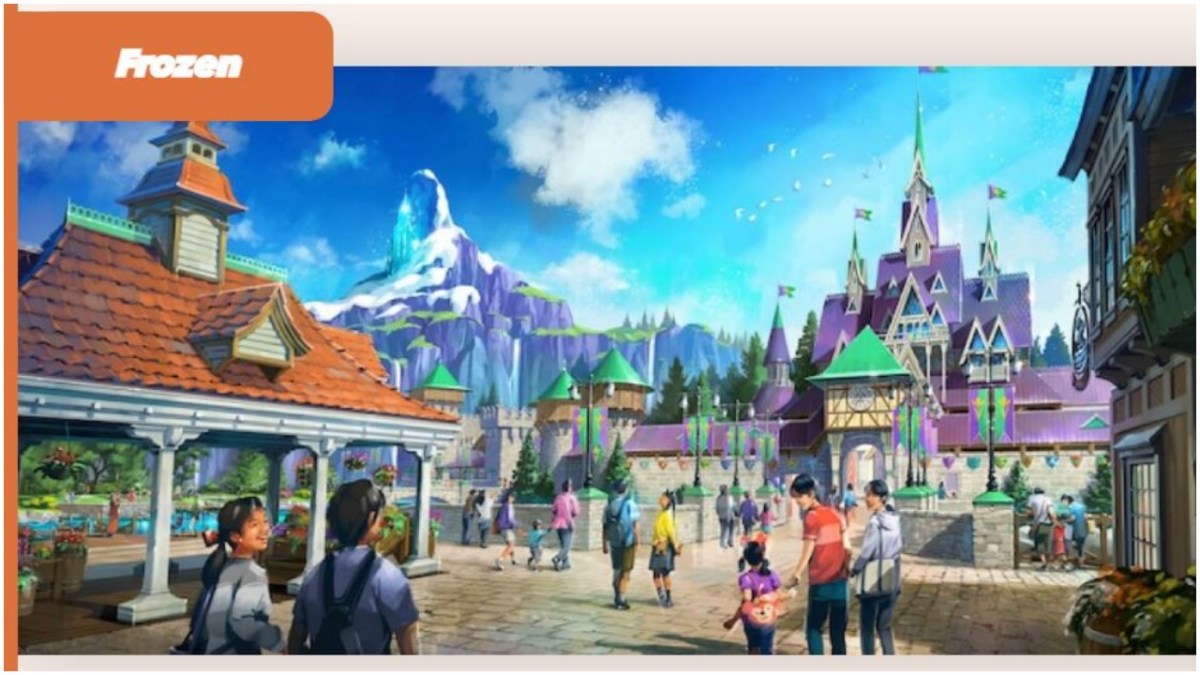 Even though Disneyland has remained closed due to COVID-19, the Powers That Be at Disney have not stopped planning and prepping for the future of the theme park. And that future means an expansion of the Anaheim Disney campus to make room for new rides, worlds, and attractions. The company has launched DisneylandForward, “a multiyear public planning effort with the City of Anaheim to update existing development approvals that will allow Disney to meaningfully invest in Anaheim for years to come and meet the future demands in entertainment.”

“We want to bring more Disney investment to Anaheim. However, this simply isn’t possible under current inflexible planning restrictions unless we remove and replace treasured rides and attractions in our Parks today. Without updates, new Disney experiences and placemaking, created from our beloved stories, will likely never find their way to the Disneyland Resort as they have to other parks throughout the world. With DisneylandForward and more flexibility within our existing properties, new lands and adventures like those underway at Tokyo DisneySea and Shanghai Disneyland could inspire new experiences here.”

DisneylandForward shared some concept art for their proposed expansion, which includes the already-underway Avengers Campus, set to open this fall. And some eagle-eyed fans have noticed that some of the planned developments look like Wakanda:

Wakanda would be the entrance land to DCA. This expansion could be filled with diverse cultural representation, hence Wakanda, Coco, etc. pic.twitter.com/5FiZV8NnfI

As part of the Disneyland vs. Anaheim district zoning adventure, DisneylandForward shared some concept art detailing what they could build with more land. The site referenced upcoming developments at their sister park, Tokyo DisneySea, which includes plans for Frozen-inspired Arendelle land, where guests can enjoy a boat adventure ride and a restaurant set inside Elsa’s castle.

Tokyo DisneySea is also developing a park area inspired by Tangled, which would include Rapunzel’s tower, and gondolas for guests to re-enact the lantern festival from the film. The is also a planned Neverland area inspired by Peter Pan, which would feature a river boat ride as well as a ride through Pixie Hollow, where Tinker Bell and the fairies live.

DisneylandForward also referenced Shanghai Disneyland’s planned Zootopia attraction that will “seamlessly blend Disney storytelling and state-of-the-art technology to bring this fan-favorite movie and its characters to life.” Shanghai Disneyland is also home to the TRON Lightcycle Run roller coaster, which is currently under construction at the Magic Kingdom Park in Florida.

Another Florida park development is Toy Story Land, where guests can ride the Slinky Dog Dash, a roller coaster Andy assembled from his Mega Coaster Toy Kit. They can also join the little green aliens in the teacups-inspired Alien Swirling Saucers.

There’s an excellent overview of what exactly Disney wants to do with their land and why they need the city of Anaheim’s permission to do it at the link above. And while we all want to party in Arendelle, these adjustments could mean serious challenges for the residents and resources of Anaheim. Disney promotes itself as a jobs creator, a reputation no doubt damaged by their massive park layoffs last year.

Disneyland reopening after the layoffs pic.twitter.com/s9no35LTCA