Disney World and Other Theme Parks Announce How They Will Reopen 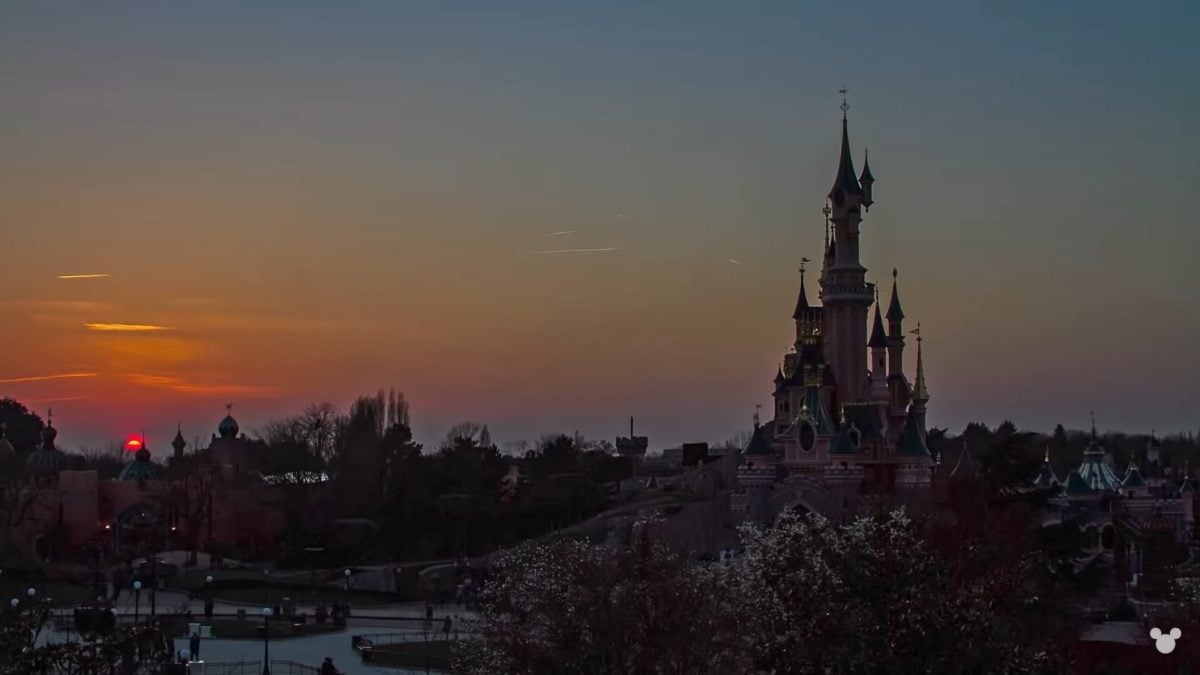 The happiest places on earth haven’t been so happy since coronavirus shut down the entire world, but slowly, theme parks are starting to open up again. In China, Shanghai Disneyland reopened on May 11 after three months of closures. The park is staying at 20% capacity with many safety measures. And now, theme parks in Orlando, Florida have announced their reopenings and how they hope to keep guests safe … but is it enough to make people want to go?

Orange County, Florida put out guidelines for theme park reopenings in late April, and as of today, the major parks of Orlando have all put in their proposals and announced their reopenings, but at different dates and procedures to suit that different parks. All parks will limit attendance in accordance with county guidelines, but other precautions vary.

Legoland will open on June 1, with temperature check and sanitation stations, and kids won’t be checked for heights at different rides, just given a wrist band after a single check. Face masks won’t be required. The next to open will be Universal Orlando, which will reopen on June 5, they will require face masks, and will also implement temperature checks, social distancing, and extra cleaning.  Seaworld will open on June 11, and they too will require facemasks and implement social distancing and enhanced sanitation.

But the big question is of course, when will Disney World open and how? The place where dreams come true is taking more time to open their gates, given its size and their desire to get things right. That means they will be a month behind, with the Magic Kingdom and Animal Kingdom opening on July 11 and Epcot and Disney’s Hollywood Studios joining on the 15th.

Disney parks will require masks for guests and employees, and will install barriers at checkout as well as encouraging cashless payments and mobile ordering, and perhaps most importantly, you’ll need a reservation to get in the park. Additionally, “high touch experiences” like character meet and greets will not be available, nor will parades, fireworks, or playgrounds. I guess a giant plastic Mickey head isn’t an effective barrier?

While it’s a bummer that there won’t be characters or fireworks, some of the precautions actually sound like they might make trips to theme parks more pleasant and less stressful. In order to keep people safe, parks may use more virtual lines and expand their apps (which are already great on Disney’s end) which means an easier experience for everyone. And strolling through a park that’s at half capacity actually sounds pretty nice.

But does it also sound risky? While they’ve pushed to reopen, Florida has also seen over 50,000 cases of coronavirus, though cases are declining. The reopenings will happen with input for local health officials, but can we trust those officials to act in the public’s best interest or in the interest of corporations that just want to start making money again? It’s hard to say.

And what about Disneyland and the many parks and attractions in California, where no reopenings have been scheduled. Well, according to the Orange County Register, officials say Disneyland and other parks can open in phase 3 of California’s phased reopening, Phase 3 will also include reopening of businesses like salons and gyms, no one knows when Phase 3 will happen. However, it may be sooner rather than later according to Gavin Newsom, and leaders in California will be closely watching what happens in Florida.

Will you be planning a trip to Disney World this summer with these new precautions in place or will you prefer to stay away?