Guidelines Released for Reopening Disney World, but Will They Work? 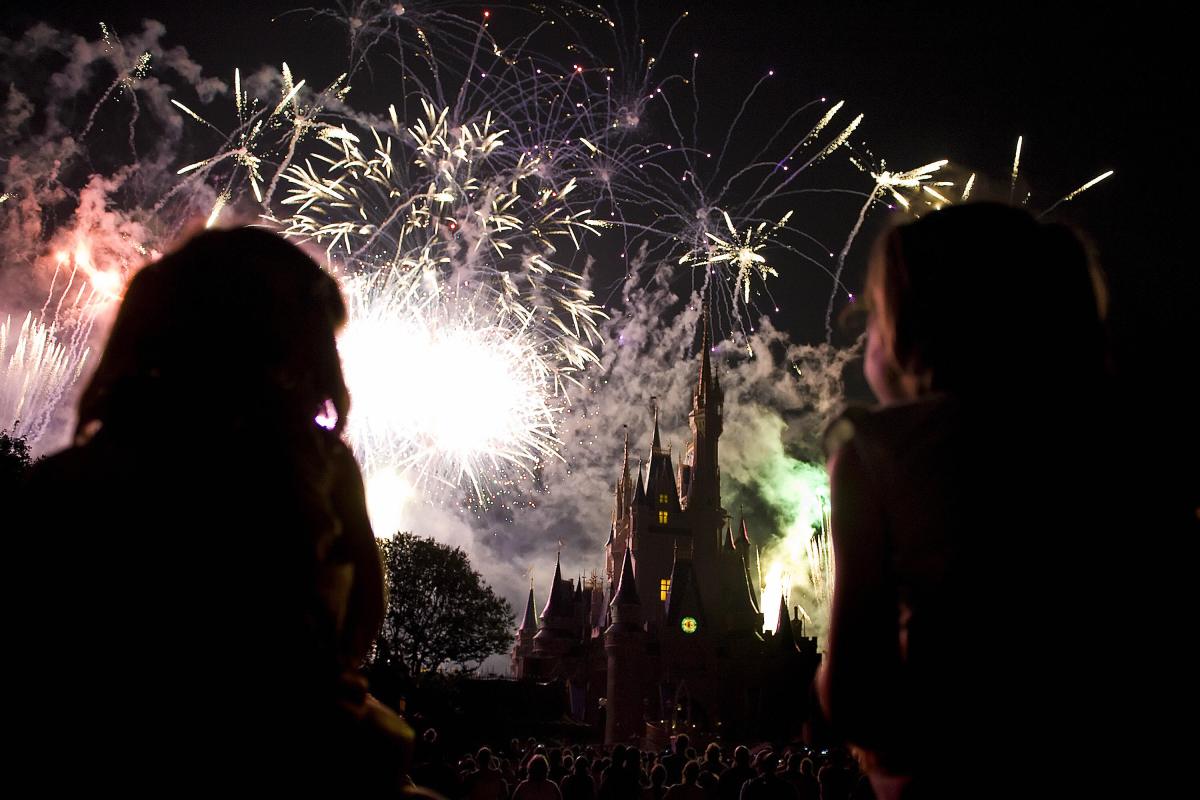 The question of when Disney parks in North America will reopen is a huge question looming over both the industry and fans of the happiest places on earth. The iconic parks have been closed since March, resulting in huge losses for the company and uncertainty for the cast members. While everything is uncertain for the parks, there may be some hope, or at least guidance, for the possible reopening of Disney World.

First off, why are we only talking about Disney World? Well, the decision of when to open the doors of their theme parks is in many ways not in Disney’s hands, but up to state and local regulations and orders regarding gatherings of large groups are still in effect. In California, where leaders are being extremely cautious, it certainly looks all theme parks will remain shuttered through the summer, if not longer.

But Florida and its Republican governor Ron DeSantis have a very different attitude towards things. Florida’s Orange County (California also has an Orange County where Disney Land is located), which encompasses Disney World, has laid out some conditions under which they would allow the parks to reopen.

Orange County’s Economic Recovery Task Force says they think the parks have a chance of reopening by June under guidelines that set specific standards and mandates for hotels, restaurants, movie theaters, and theme parks. Many of these guidelines require masks, sanitizer everywhere, social distance between things like lounge chairs and groups seated in movie theaters, and for business to operate at reduced capacity. Also, no dishes in rooms and room service modified to “contactless delivery.”

For parks, the Orange County guidelines sound a lot like what grocery stores and other services are doing across the country: face masks for all employees, sanitizer at every entrance and regular wipedowns of surfaces, and of course, six-foot separations in line ride queues. But is that feasible for a place like Disney World, where standing in line is a huge percentage of the experience?

The plan also calls for a phased reopening, with the parks reopening at reduced capacity. For Phase 1, the parks would be allowed to operate only at 50% capacity, then 75% for Phase 2. Phase 3 would be “back to normal.”

These guidelines are still being worked out, but they are based on guidance from The White House, which doesn’t inspire a lot of confidence. But Florida has been a vanguard for doing the least possible to slow the spread of coronavirus and is already starting to reopen beaches and other public spaces today. All of this effort to reopen comes as Florida just hit 32,800 coronavirus cases and yesterday had their biggest spike in deaths.

The fact that people are still getting infected and dying in large numbers in Florida, even as they try to plot a course to reopen in certainly concerning. Even if Disney World or other parks reopen, it’s largely unclear if people will want to visit. Financial analysts recently mused that Disney parks might not reopen until 2021, and even then would see significantly reduced numbers of guests.

If Disney World does reopen with these sort of guidelines in place, would you book a visit?