In News That Will Surprise No One, Walt Disney World Is Getting A Frozen Attraction

If you go, if you go, you'll stand in a massive liiiiiiiine... 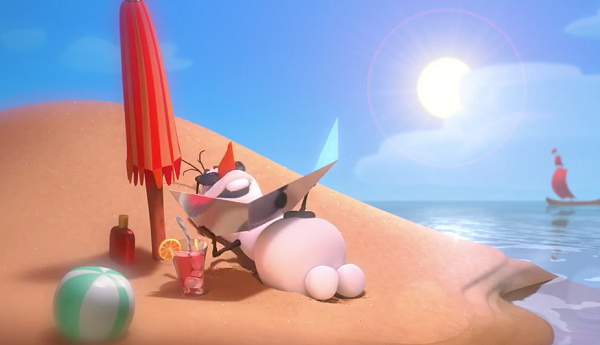 Nothing says “Scandinavian winterscape” quite like summer in Florida.

Yesterday, Disney Parks announced that the Epcot center will be revamping its Norway Pavilion (how fortuitous is that) to include a Frozen attraction. Tom Staggs, chairman of Walt Disney Parks and Resorts, provided details:

The new attraction, which replaces Maelstrom, will take our guests to Arendelle and immerse them in many of their favorite moments and music from the film. The pavilion will also include a royal greeting location where Anna and Elsa can meet our guests. We think these “Frozen” elements are great complements to the Norway Pavilion, which showcases the country and region that inspired the film.

No opening date has been announced yet, though the Maelstrom page on Disney World’s website does mention that it will be closing on October 5. Sounds like they’re going to start cracking on construction very soon.

Now, I grew up in Southern California, so Disney World is an unknown quantity to me. What say you East Coast kids? Do you think this is a good replacement for the existing attraction? Anybody out there excited to check this out?