Things We Saw Today: Disney Donates $5 Million Towards Social Justice. Time for Its Stars to Step Up. 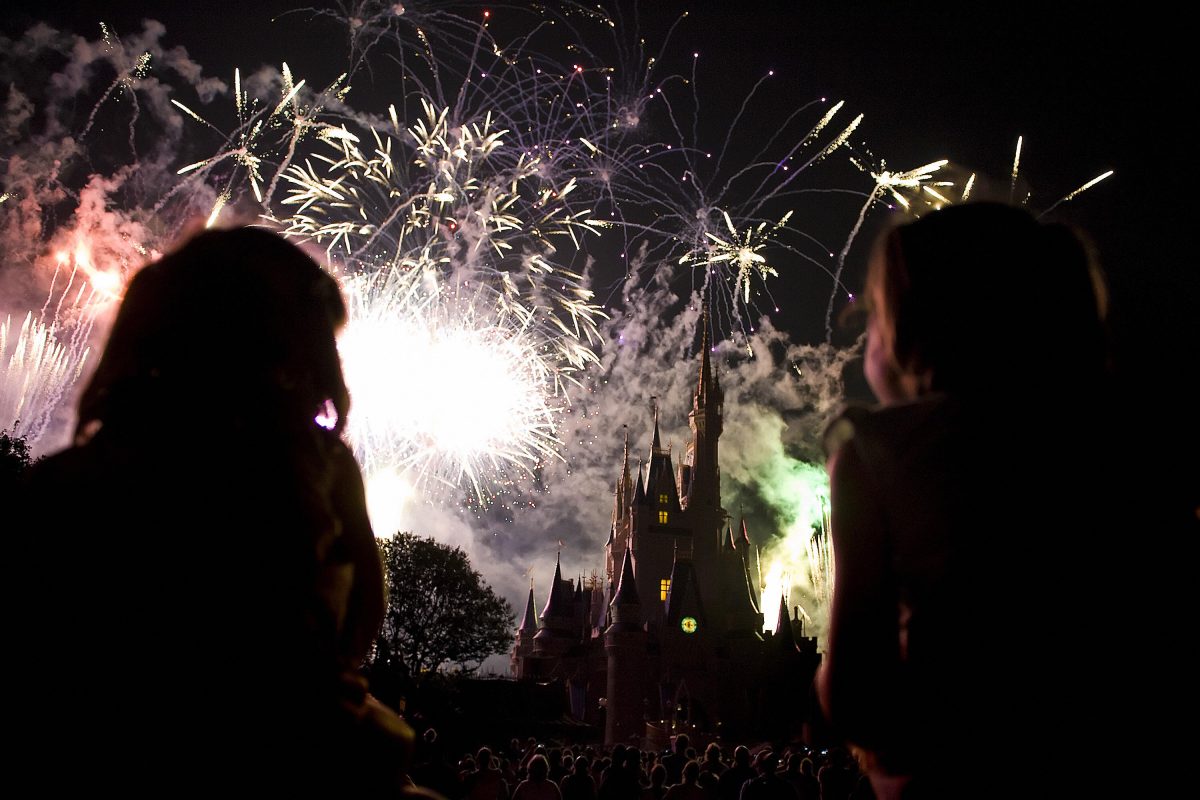 Disney is a company that many criticize (and rightfully so), but at least they’re wielding their money and reach for good today. Pledging to donate $5 million dollars to organizations that fight for social justice, the company issued a statement and has been using their social networks to talk about racism and oppression in America.

Via a piece on The Walt Disney Company site, the company is prepared to start with a $2 million donation to the NAACP, with plans of donating $3 million more to other organizations.

“The Walt Disney Company has pledged $5 million to support nonprofit organizations that advance social justice, beginning with a $2 million donation to the NAACP to further their longstanding work promoting social justice by eliminating disparities and racial discrimination through their advocacy and education programs.”

Disney is also planning on matching eligible donations with their Disney Employee Matching Gifts program. The extent of which we don’t know yet, but it is at least something. Netflix, for example, is matching employee donations 200%. What will Disney’s percentage be?

“In addition, through the Disney Employee Matching Gifts program, employees are able to increase their impact in their communities by donating to eligible organizations, with the Company matching those gifts.”

It’s a small step, but an important one. Disney is one of the wealthiest media companies on the planet, with an estimated worth of $130 billion. $5 million dollars is a drop in the bucket for them, and we hope it’s indicative of a pledge to give a lot more going forward. All Disney properties sent out the same message the other day about their support of Black Lives Matter but didn’t have information on their own donations attached, something many criticized.

If Disney is prepared to match the donations of those employees under their umbrella, then I hope stars of the bigger franchises step up and have the corporation match their donations. It’s unclear whether movie stars and pledges from other highly-paid Disney talent will be matched, but they damn well should be. The more money raised the better, and Disney is more than capable of matching the donations of the casts of its big properties. Let’s see those superheroes doing some good in the real world.

And now, your moment of Zen: