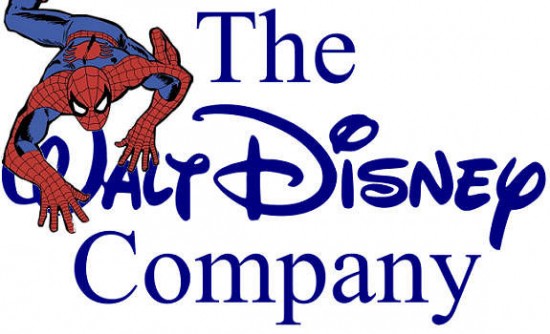 Last month fans jumped at the news that Disney and Marvel would be bringing two Marvel properties to the small screen, and one of them would be an Incredible Hulk show.  There was, however, no official announcement from ABC television regarding Marvel’s statements.  Well, now we’ve got it from an even higher source, Robert Iger, the CEO of the Walt Disney Company.

There’s no confirmation yet on which Marvel properties will be chosen for the TV treatment, but there are some indication of which ones are most likely.

First of all, the Hulk will probably be one of them since the big green guy is apparently already in the early stages of development.  For the other two, they will probably come from the following list, which were all pitched by Marvel to Disney as possible television adaptations:

Our fan money wants to see Heroes for Hire and The Punisher most of all.  But our fan brain remembers that one of these shows is going to be on the ABC family channel, and Hulk, Luke Cage and Frank Castle aren’t exactly family material.  In our opinion, concepts with ensemble casts, like The Eternals or Agents of Atlas are most likely to fit that demographic.  Particularly the Eternals, which could be easily developed into that “family with superpowers tries to integrate with normal society” idea that the mainstream is really into these days.  We’re not saying it would be a great interpretation of the characters, but just that it would be a familiar trope to pitch to a network.

If we had to chose between The Punisher and Heroes for Hire for the remaining slot, we’re going to go with Luke Cage, for reasons that will remain at this moment unverbalized.