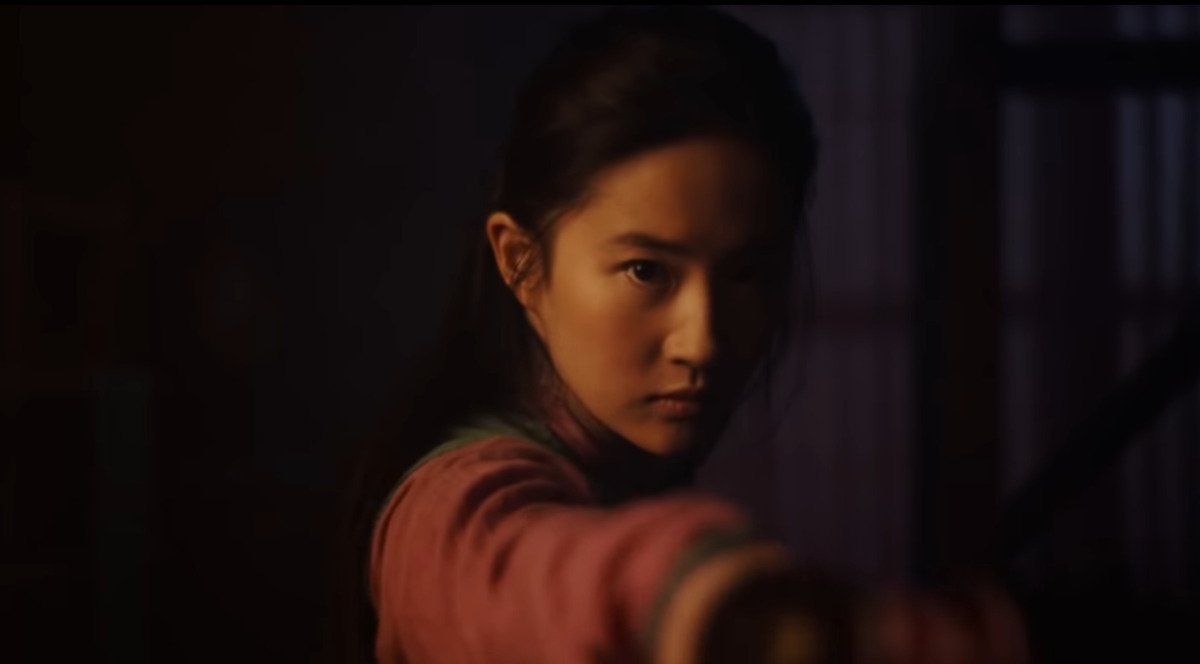 In an unsurprising, but still incredibly depressing move, Disney has announced that the theatrical release of Mulan has been delayed indefinitely. The epic live-action version of the classic animated movie about the legendary Chinese warrior was set to open August 21, but given the continued changes in the United States’ reopening plans and growing rate of coronavirus cases, the release has been pushed back indefinitely.

Mulan was set to open just a week after the nation went into full lockdown in March of 2020. It even had a world premiere that garnered great initial reactions from audiences. But since then, the movie, along with dozens of others, has sat on a shelf waiting for the day theaters opened back up … a day that never seems to get any closer.

This is the fourth time now that Mulan has been taken off the schedule, and while it’s a solid move not to put it into theaters worldwide when the US is still in turmoil and this disease is still spreading, it’s still, as the kids might say, a giant bummer to see another release drop off the schedule, and this time with no new release date set in the future.

“Over the last few months, it’s become clear that nothing can be set in stone when it comes to how we release films during this global health crisis, and today that means pausing our release plans for Mulan as we assess how we can most effectively bring this film to audiences around the world,” a Disney spokesperson told Variety.

This feels like the death knell for the summer movie season, since Tenet, which was supposed to be the movie that got everyone back in theaters, has also been delayed indefinitely. There’s just too much uncertainty for anyone to make any plans right now. And while The New Mutants and Bill and Ted Face the Music are coming out in theaters (and on VOD as well for Bill and Ted) at the end of the summer season, that still feels too optimistic. We’ll believe it when we see it.

We’re stuck waiting for our government to do literally anything competent and for people to start wearing their damn masks before anyone brings honor, or hope for new movies, to us all.

(via: The Verge, image: Disney)