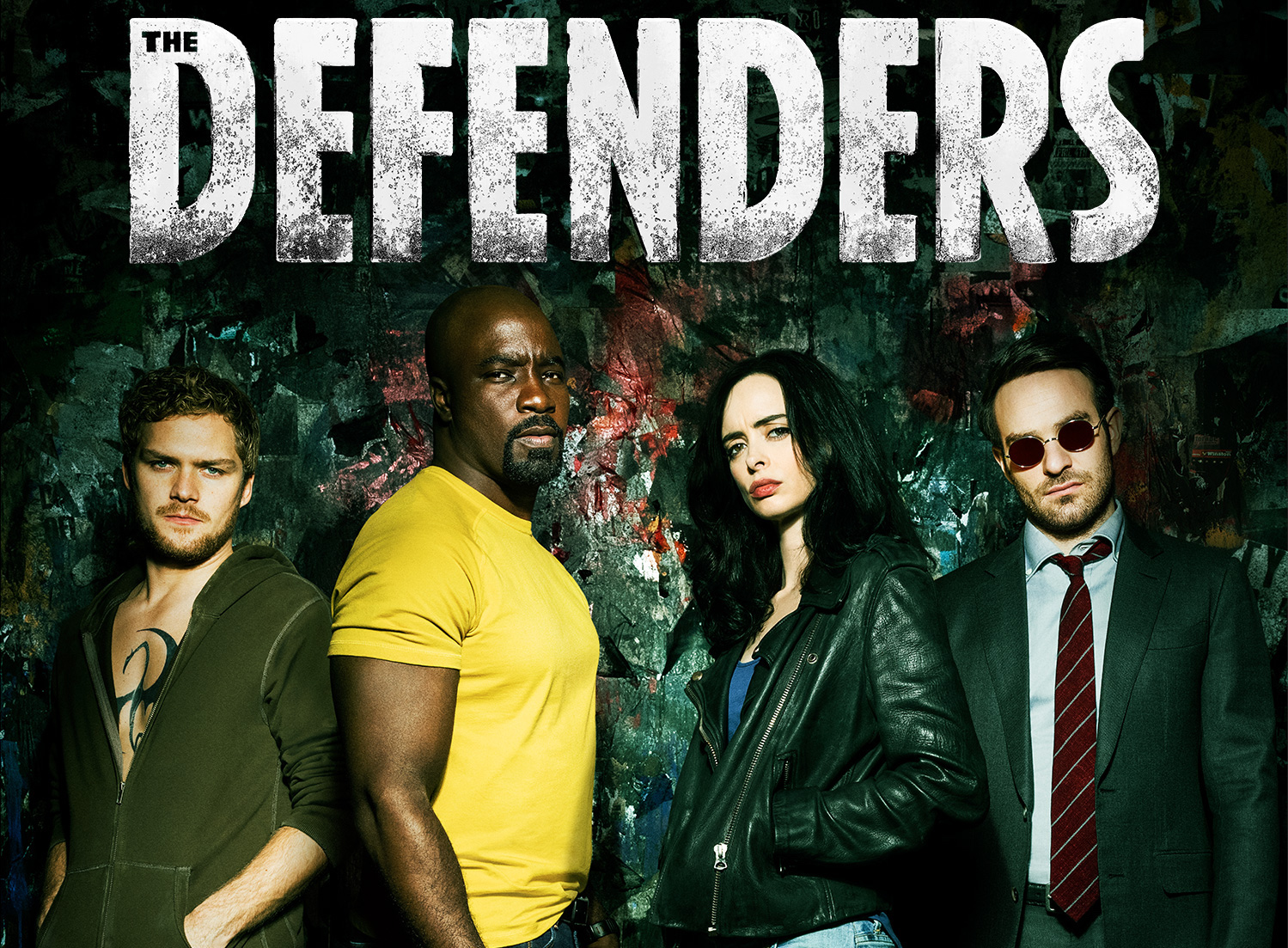 That means that late 2020 is the earliest they could bring back Daredevil, Luke Cage, and Iron Fist, and given that Jessica Jones probably won’t be cancelled until the third season airs next year, that’s 2021 for her.

There’s also a clause that states that the characters cannot appear in any film for two years following the cancellation, so it’s unlikely that any would make the jump to cameo in an upcoming movie, either. The only show exempt from the rule is The Punisher, which drops a second season next month. However, given that it’s barely a superhero show and more of an anti-hero show, it might not be up to Disney+’s standards for Marvel television and might not make the leap between services anyway.

Comic Book Resources wisely pointed out that, given the talent involved in these shows, it might be hard to get them all back after a two-year hiatus, so we might be seeing the end of this specific era of the characters. Disney has promised more of them, but it will probably be with different actors. While this means we might finally get an Asian actor playing Iron Fist, I’m personally mourning the loss of Charlie Cox’s pitch perfect turn as Daredevil.

Given that Disney wants to use these characters more, and they probably have a core fanbase that extends beyond the drops in viewership over uneven seasons, we will have to see them again. By the time everything’s said and done, Marvel will probably have put every single character they own onto our screens somehow, and we will be inundated with superheroes. To assume this is the cinematic or television end of these characters is kind of nonsensical.

What it does throw into doubt is whether or not we’ll get spinoffs like Heroes for Hire or Daughters of the Dragon, both of which fans hoped to see following Luke Cage and Iron Fist’s cancellations. Without being able to use these characters, the initial hype might fade, and Disney+ might not see a reason to invest in those shows. Hopefully, this is an inaccurate assumption, and we still get these series.

RIP any chance of Vincent D’Onofrio finally getting awards recognition for his Wilson Fisk. That was the dream for a while, was it not?