Disney+ Assembles a Powerful Roster of Directors for Ms. Marvel

Marvel's first Muslim hero gets an all star directing squad. 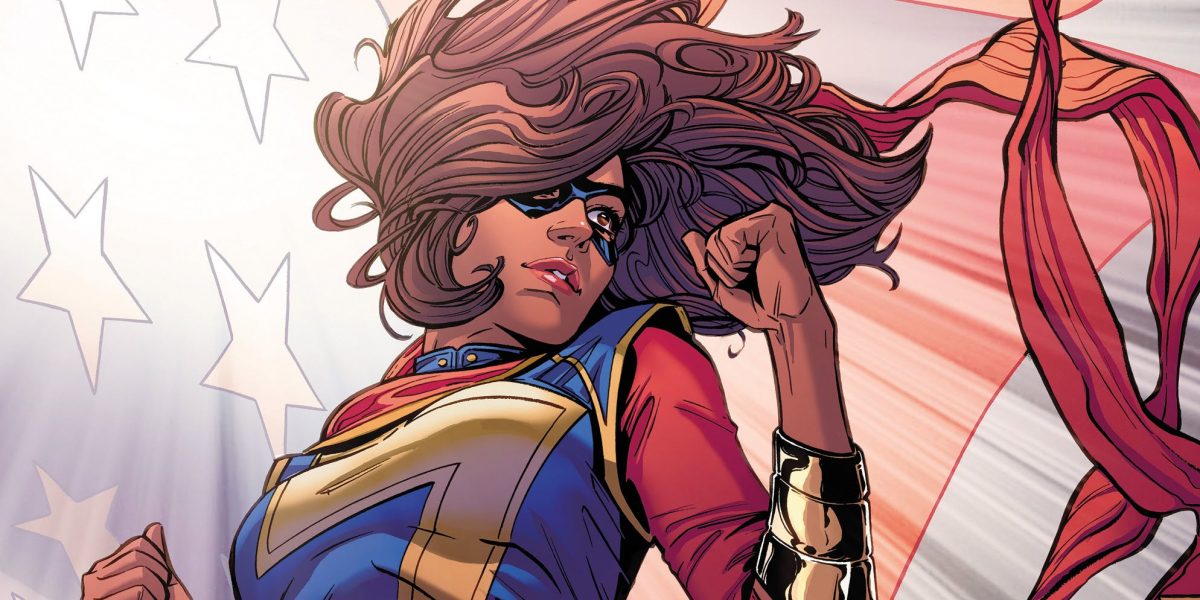 While the pandemic has pushed back the release dates for the next phase of the Marvel Cinematic Universe, the small-screen MCU continues to develop their slate. One of the most highly anticipated series is Ms. Marvel, the first Muslim superhero to headline her own series. The show was announced last August, with British writer Bisha K. Ali (Four Weddings and a Funeral, Sex Education) at the helm.

Now, Ali and Disney+ have assembled an all-star roster of South Asian directors from a variety of backgrounds. The team includes Adil El Arbi and Bilall Fallah, the Belgian duo behind this year’s Bad Boys for Life. After the smash hit success of Bad Boys for Life, El Arbi and Fallah are also set to direct Beverly Hills Cop 4.

The Ms. Marvel team has also brought on Pakistani-Canadian journalist, documentarian, and activist Sharmeen Obaid-Chinoy. Obaid-Chinoy won the Academy Award for Best Short Subject Documentary in 2012 and 2015 for her shorts Saving Face and A Girl in the River: The Price of Forgiveness. Both documentaries cover violence against women in Pakistan. She is the first Pakistani filmmaker to win an Academy Award.

Rounding out the team is Indian-American director Meera Menon, who helmed the 2013 comedy Farah Goes Bang. She has since directed for several television series, including Titans, You, The Walking Dead, The Punisher, GLOW, Outlander, and The Magicians.

A blockbuster duo, an Oscar-winning documentarian, and a genre television director make quite the line-up for Ms. Marvel‘s first season. The series will follow Kamala Khan, a Pakistani-American teen living in Jersey City who discovers she has shape-shifting abilities. Khan idolizes Captain Marvel, and takes up the Ms. Marvel mantle in her honor. Casting has yet to be announced, but Brie Larson has already expressed interest in introducing the character to the MCU.

When asked what hero she’d like to see join her in Captain Marvel 2, Larson said “My dream would be that Ms. Marvel gets to come into play in the sequel.”

Kamala Khan/Ms. Marvel appeared in the 2018 animated film Marvel Rising: Secret Warriors, where was voiced by Kathreen Khavari. Ms. Marvel the series would be the character’s live-screen debut.

Are you excited for Ms. Marvel? Who do you think should play Kamala Khan?