Herron fills the series with nods to iconic genre works. 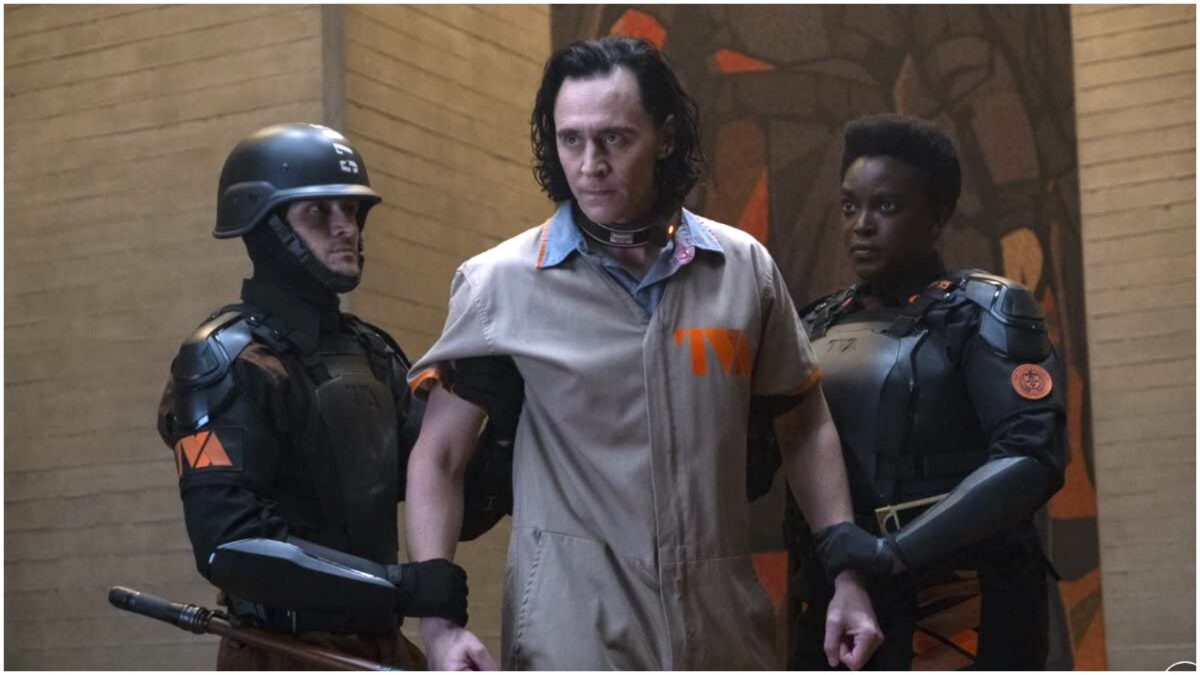 If you watched the premiere of Marvel and Disney+’s Loki this week, you probably picked up on the series’ homage to science fiction. While WandaVision was an examination of sitcom tropes, Loki is packed to gills with homages to everything from the byzantine bureaucracy of Brazil to the time travel journeys of Doctor Who to the irreverent humor of The Hitchhiker’s Guide to the Galaxy.

In an interview with io9, director Kate Herron described the miniseries saying, “I think when I pitched the studio, I loved the idea of making the whole show this big love letter to sci-fi, … I love sci-fi, and with the TVA, specifically, I drew from quite a lot of places—Metropolis, Blade Runner, The Hitchhiker’s Guide to the Galaxy … Southeast London has a lot of Brutalist architecture, around where I grew up. I was really intrigued with putting that in the TVA, to represent these almost gods of the Time Keepers, but to match that with Mad Men—this sort of midwest style, because they’re heroic, and I thought that was a really interesting mix for me.”

Herron also incorporated her own experiences as an temp to capture the relentless mundanity of office work. It’s an effective way for the series to make the otherworldly Time Variance Authority accessible and grounded for viewers. From the production design of the TVA office to the retro furniture and props, everything feels like a throwback to another era: a place out of time that remains fixated on a particular style.

“[I wanted to] also be bringing in realities of my own experience just working in an office and being a temp,” Herron said. “I remember the technology—a computer I used to work in was so old and they were like, ‘Well, it’s not broke so we’re not going to buy a new one!’ I thought that felt very bureaucratic and went, ‘Well, the TVA is outside of time and space—they’re not in the future or the past—so, maybe it could have this retro-futuristic Brazil kind of vibe.’ Eighties technology is bit more clunky and needs updating, I think it was very fun in that sense, just for the overall style of the place.”

In envisioning the grand scale of the TVA, Herron juggled the use of CGI with practical effects and real sets. The results are tangible, grounding the arcane Time Variance Authority with palpable realness. “For me, something that was really important to make it feel like a real, living space was… I love movies like Eternal Sunshine and Scott Pilgrim, that are very heightened and fantastical that use a lot of practical sets,” she said.

In one episode, Herron has artfully fleshed out both the history and the design of the TVA. It’s a bold amount of exposition to pack into the first episode, but Herron ably folds in character development and emotional beats with establishing the world. I honestly can’t wait to see where the series goes from here, and what other science fiction references will pop up.