The Atari E.T. Landfill Graveyard Has Been Found And They’re Excavating It Right Now

I think... I think this signals the beginning of the end times. 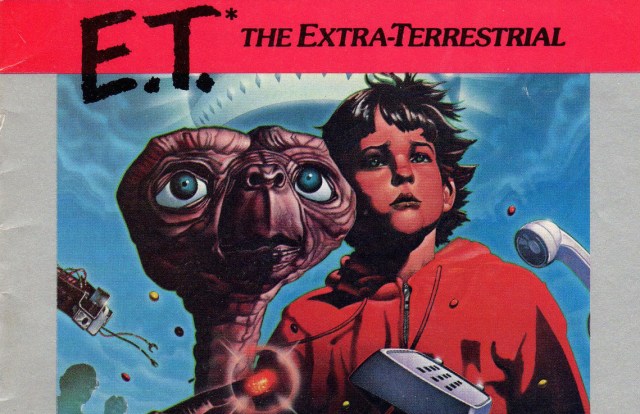 Remember that horrible E.T. game for Atari? The one that everyone said is buried by the millions in the New Mexico desert? And a documentary film crew was trying to find them all? Well, gamer-bros, the landfill graveyard has been found – and they’re digging up copies of everyone’s least-favorite favorite retro game right now.

In 1983, both The New York Times and The Alamogordo Daily wrote stories about the alleged mass dumping of the horrifically-terrible, virtually-unplayable games after they sold so poorly that it became too expensive to store the unsold copies. Atari has never confirmed what, or how many things, they buried that day, and the urban legends about it have grown to be pretty intense. The stories have never been confirmed; but, about a year ago, Ottawa’s Fuel Entertainment and Microsoft Xbox’s Lightbox Interactive set out to make a documentary to find and exhume the E.T. mass grave.

They had some issues gaining permission to dig in the landfill – levels of of certain chemicals were found to be high, and it delayed filming. But yesterday, after thirty years of mystery, they’ve finally found the games – and whoa, guys. There are tons. Like, 2600 and counting. You can follow all the action on Twitter using the hashtag #diggingET.

Here it is up close – the very first ET cartridge exhumed after 30 years pic.twitter.com/nb8tv33w8F

Stick with the action today and I guarantee it will be more fun than actually playing a copy of E.T. We’ll keep you updated.