The only real Law & Order president. 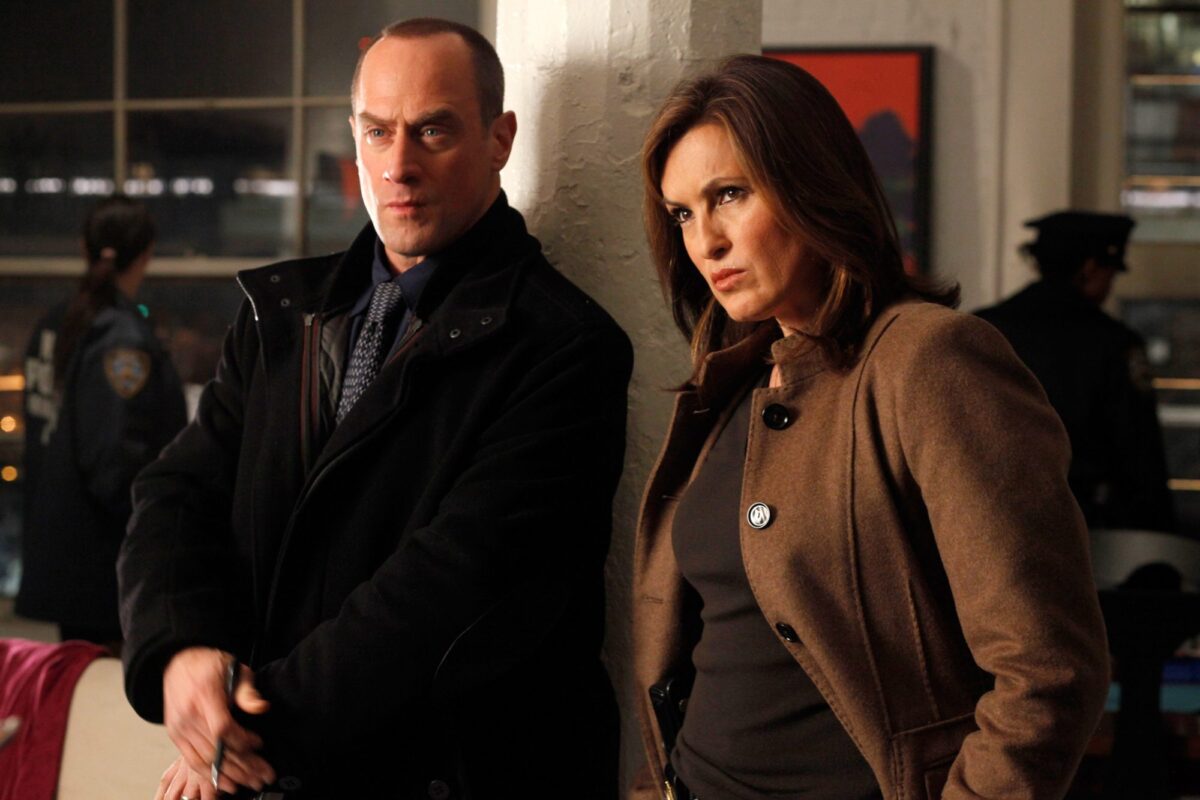 Dick Wolf, the creator and executive producer of the Law & Order franchise, has fired one of the writers of his upcoming L&O spin-off series. Craig Gore, who has written for fellow cop shows S.W.A.T. and Chicago P.D., posted a photo of himself holding an assault rifle and wearing a mask, with captions that read “Curfew…” and comments like “Sunset is being looted two blocks from me. You think I wont light motherf-ckers up who are trying to f-ck w/ my property I worked all my life for? Think again…”

Ayy @Chris_Meloni your new showrunner is a proud boy pic.twitter.com/FUb8NYc7aW

Wolf responded immediately saying, “I will not tolerate this conduct, especially during our hour of national grief. I am terminating Craig Gore immediately.”

Gore was a co-executive producer Law & Order: Organized Crime, an upcoming spin-off that centers on Chris Meloni’s Det. Elliot Stabler. Meloni spent over a decade on Law & Order: Special Victims Unit before leaving the series in 2011. He responded to Janda’s tweet below:

Matt Olmstead is my Showrunner

I have gotten no word on ANY hirings

I have no idea who this person is or what they do https://t.co/Mtik40kij7

As protests continue across the country (and the world) against police brutality and systemic racism, many are pointing a critical lens at Hollywood. Film and television have long valorized cops, with police procedurals like Law & Order making billions of dollars across the globe. Many took to Twitter to call out the history of Wolf’s work, while others celebrated his decisive action:

dick wolf is the single biggest distributor of cop propaganda of the past century https://t.co/TpZiJKoxEN

Dick Wolf doesn’t mess around. Can’t give details as I’d be breaking a confidence, but he’s stood up for this sort of thing before, against a network. He’s solid. https://t.co/aRUVdejbDd

wow dick wolf who could have guessed one of your shows that relentlessly lionizes cops would have a lunatic writer that revels in the idea of state-sanctioned murder https://t.co/HpIWU3AWws

This asshole should be fired immediately and Dick Wolf should donate about one billion dollars to help black people suffering in part from the narratives he made a fortune propagating https://t.co/TrwxHzKyR8

Since Dick Wolf is trending, let’s talk about how he claims his shows are ‘apolitical,’ yet his crime shows are essentially a PR machine for the police. He constantly portrays cops as heroes and glorifies illegal, unethical behavior in the justice system. https://t.co/7YyTo5jaoK

(via Variety, image: Will Hart/NBC)