Diablo III Open Beta Starts Today, Here’s How Anyone Can Play for Free 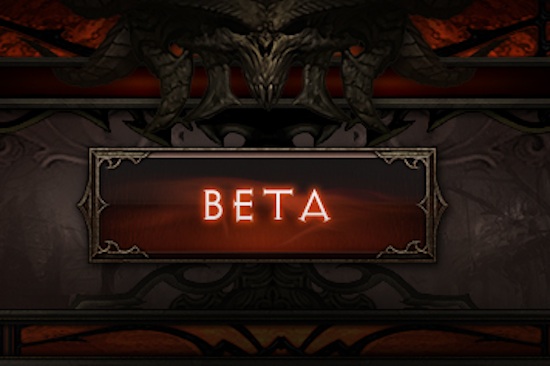 For those of us that have continued to be locked out of Blizzard’s closed beta test of Diablo III, there is good news. This weekend, Blizzard will be stress testing their servers for the hack and slash game, and needs all the help they can get. That means anyone can play through the beta for the forthcoming game between Friday, April 20 at 21:01 CEST and Monday, April 23 at 19:00 CEST. This will be a good weekend.

If you’re keen to get in the beta, it’s really simple.

Unfortunately, Blizzard fans in Korea as well as gamers in Taiwan, Hong Kong, and Macau will have to wait until a separate beta begins on April 23rd.

Remember that although you’ll be having fun, the goal here is for Blizzard to stress test their infrastructure prior to the launch. That means that if you’re participating in the open beta, you won’t have access to things like the beta forums or “Beta Bucks” for use in the auction house. Tragic, I know.

Also, the company admits that it’s possible that the demand will exceed their capabilities, and the experience may be slow or buggy. However, it’s no secret that this game is going to be meteorically popular and Blizzard has no doubt planned accordingly.

Closed beta users will continue to have access to the game until May 1st, but for the open beta players the magic ends on April 23rd. Like Cinderella, your account will turn into a pumpkin after the magical ball. But have no fear: The end of the open beta leaves only 22 more days until the full-blown release of the game. That’s worthy consolation, right?