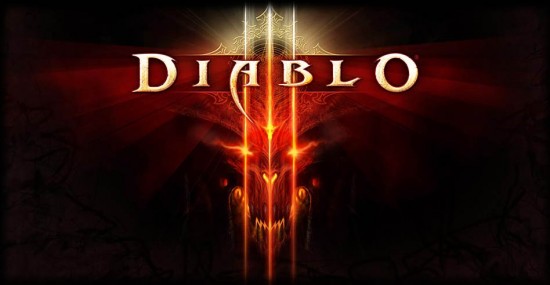 Blizzard has always recommended that players use an authenticator, especially in the wake of widespread Diablo III account hacking. This marks the first time, however, that Blizzard is out and requiring its use. It makes sense. If Blizzard is encouraging players to start dumping money into the game by spending it on equipment that doesn’t exist in the physical world, it’s in their best interest to make sure paying customers get to keep what they’re buying. If people get hacked, sue, and start disrupting the whole system, Blizzard could be out a lot of money in more ways than one.

On top of that, it’s not hard to use the authenticator. Sure, if you’re hardcore you can drop $6.50 on a physical model, but cheaper folks can just download the free app for smartphones. Once you enable the authenticator, you’ll need your user name, password, and a verification code to log on, a verification code provided by the authenticator. For the trouble of whipping out your phone and typing in a few numbers, your account becomes practically unhackable from afar, considering any would-be thief would need to steal your phone or keychain to log into your account.

There’s no telling if the real money action house actually will launch tomorrow until after it does, or doesn’t. Blizzard is pretty notorious for pushing things back, and considering they’ve already waited until after launch to implement this feature, and already pushed it back once, they could do it again. That said, their authenticator requirement goes to show they’re thinking this one all the way through, so any further delays are probably in everyone’s best interest.