DGA Shows Number of TV Episodes Directed by Women and Minorities Up One Whole, Disappointing Percent 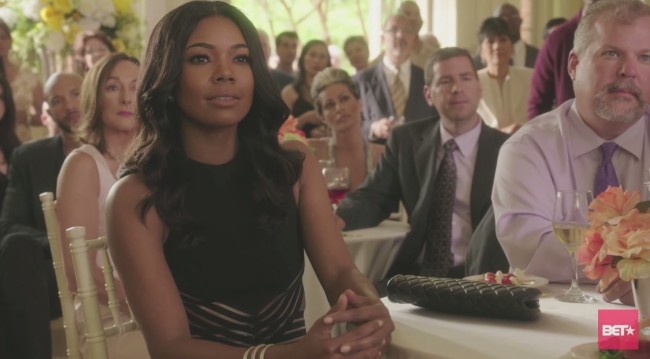 Being Mary Jane had 100% of their episodes directed by women and minorities.

A new report from the Directors Guild of America reports that 2015-16 TV season made very small improvements in terms of hiring female and minority directors.

The report looked at 4,061 episodes from 299 scripted series last TV season, revealing that 17% or episodes were directed by women (up from the 16% last year) and 19% by male or female ethnic minorities (up from 18% last year). Deadline points out that raw number of episodes directed by those groups increased by 5.56% and 6.25% respectively, and the actual numerical increase is larger due to an increase of employment on TV, but the 1% gains out of the total picture are nonetheless disheartening.

The “Best of” list includes titles like Fresh off the Boat, Modern Family, and Jane the Virgin. Being Mary Jane, The Game, Heartbeat, and Zoe Ever After in particular were praised for having 100% of their episodes directed by women and minorities. There’s also a special shout-out to Agent Carter for jumping from 12% to 40% this year.

These numbers shine a light on the lack of real progress by employers in this industry, plain and simple. Of particular concern is the precedent being set by the fastest-growing category, streaming video. There’s a long road ahead for true change to be realized — because for that to happen, the pipeline will need to change at the point of entry. Employers will need to implement new hiring practices — from getting more people in the door and interviewing more diverse candidates, to hiring experienced directors instead of handing these jobs out as perks.

For a deeper breakdown of these numbers, you can head over to Deadline.