Things We Saw Today: Dexter to Be Revived for a Limited Series on Showtime 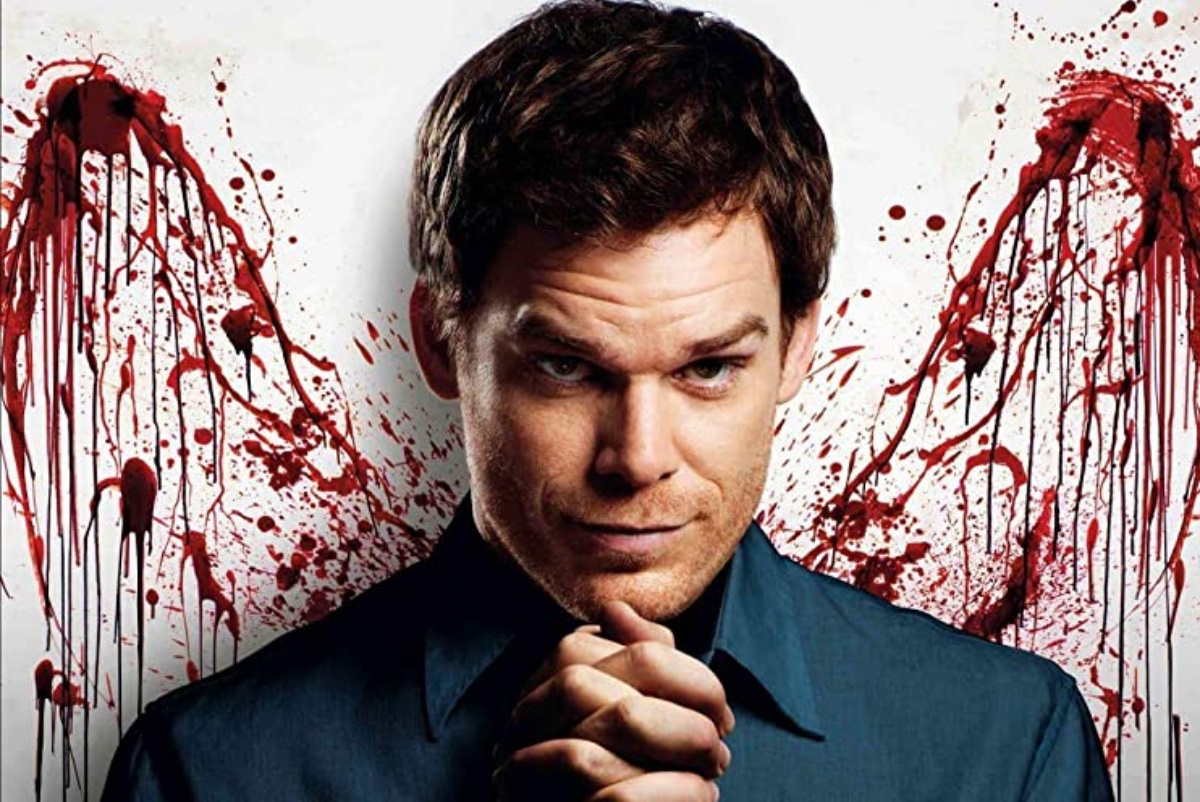 Lumberjack Dexter is coming out of retirement.

Showtime has ordered a 10-episode Dexter limited series, according to THR, that will bring back the titular star, Michael C. Hall, and original showrunner Clyde Phillips. It will be a continuation of the original series that ended with Dexter Morgan going into exile as a lumberjack and living a solitary life.

A series that went on for way too long is being revived. Time is officially flat.

“Dexter is such a special series, both for its millions of fans and for Showtime, as this breakthrough show helped put our network on the map many years ago,” said Showtime Entertainment president Gary Levine. “We would only revisit this unique character if we could find a creative take that was truly worthy of the brilliant, original series. Well, I am happy to report that Clyde Phillips and Michael C. Hall have found it, and we can’t wait to shoot it and show it to the world.”

If, you know, that pesky pandemic doesn’t get in the way, production is scheduled to begin early next year for a fall 2021 premiere.