I’m Invested in The Devil All the Time for the Plot, but Also … THIS CAST 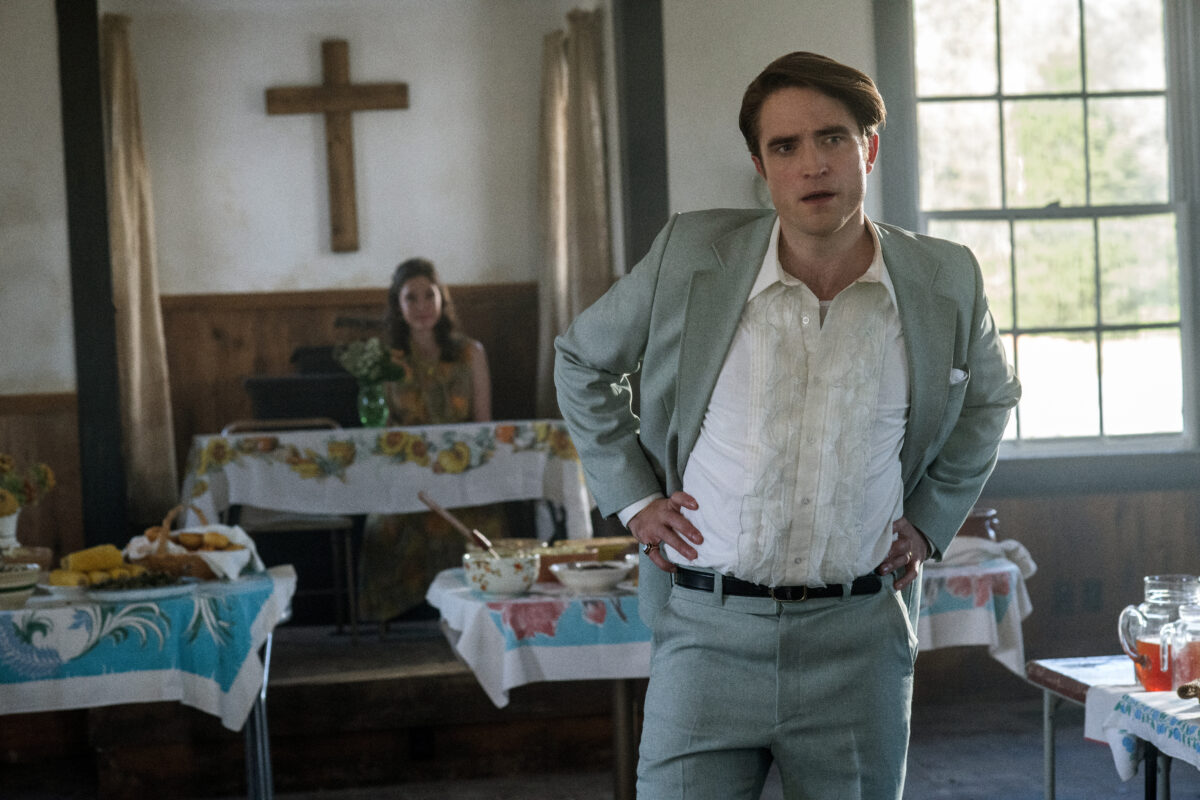 I’m here for the plot of Netflix’s The Devil All the Time adaptation. No, seriously, I read the book and absolutely loved the world that Donald Ray Pollock built, despite how depressingly dark and twisted it was, but it also helps the movie version that the plot is Tom Holland, Robert Pattinson, Riley Keough, and Sebastian Stan.

In a new poster for The Devil All the Time, the incredible cast that is bringing to life the messed-up world of Knockemstiff, Ohio. No matter how far these characters go, they always end up back in Knockemstiff.

Everyone ends up in the same damned place.

Two weeks until THE DEVIL ALL THE TIME hits Netflix globally. pic.twitter.com/WEVGn4sHpl

While I don’t know how the movie is going to adapt the book, I will say this: It’s going to be a wild ride. Flipping back and forth between characters, we’re being taken on a journey of each one discovering parts of themselves as well as unpacking their past.

I don’t want to spoil the plot of the movie (because if it is like the novel, it’s worth the wait), but I do want to drive home the fact that THIS is a major part of the plot. (LOOK AT THESE OUTFITS!!! LOOK AT THE RUFFLES AND THE DENIM!!! I CANNOT BE BLAMED!!!!)

while i am watching the devil all the time for the plot, this is also the plot pic.twitter.com/AtcKJnqXCC

And that’s not to mention Sebastian Stan or Bill Skarsgård. I will share this picture of Riley Keough, though. 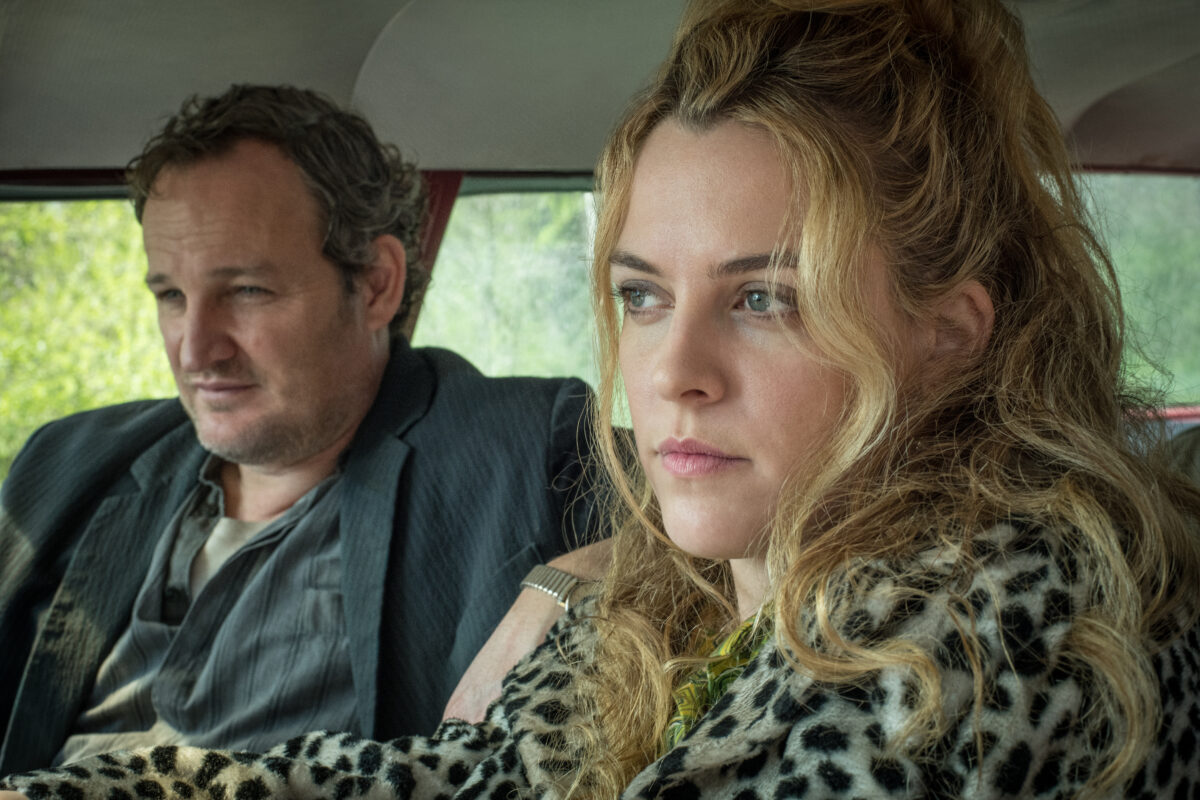 Like, I’m interested in whatever this movie is selling me from the costumes ALONE, and that’s without even getting into the plot!

The Devil All the Time is definitely going to be one of those movies that shocks people, not just because of the content, but because we’ve not really seen Tom Holland tackle something this dark before. He’s been in dramas and played characters that aren’t the light-hearted Peter Parker, but between this and his upcoming Cherry, we’re seeing a switch in this performances, and I, for one, can’t wait to see how brilliant he is as Arvin Russell in The Devil All the Time.

So yes, I’m excited about this. For one, it’s a continuation of the Robert Pattinsonassiance. For many of us who loved Cedric Diggory at the age of 14, this has been a long time coming, but I’m also excited because this is an incredible cast of young performers who have consistently given us wonderful performances in all their previous films.

The Devil All the Time is hitting Netflix on September 16th, and I am fully prepared to be frightened, concerned, and also amazed by everything on screen—especially with Robert Pattinson screaming “delusions.”

why is this so good pic.twitter.com/8snmcagMdE

NetflixThe Devil All The Time