Don't give either of them a dog just to kill them off though. 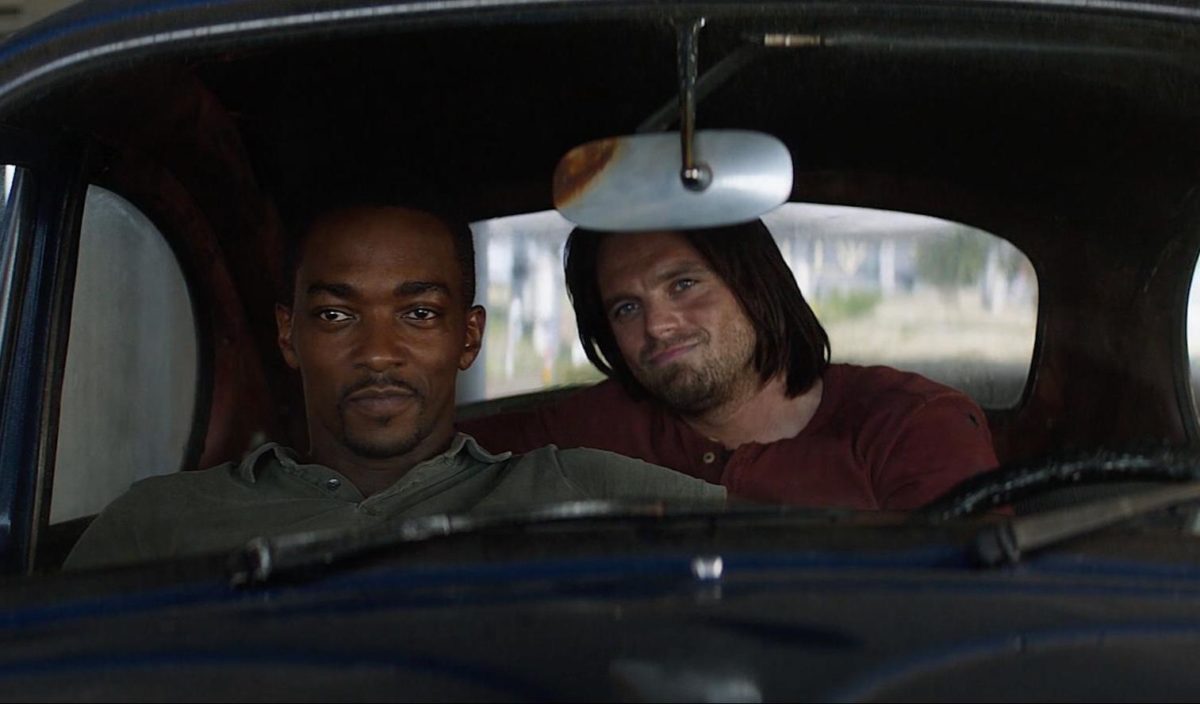 The upcoming Disney+ series Falcon and Winter Soldier just scored a major voice behind the scenes. The Wrap is reporting that Derek Kolstad, the creator of John Wick, has joined the writing team for the series, which is set to be released next year. The inclusion of Kolstad points to the series having some stellar action scenes, as Kolstad’s John Wick franchise is known for having some of the most gorgeous action set pieces.

Little is known about the series itself, other than that it will star Anthony Mackie as Sam Wilson/Falcon and Sebastian Stan as Bucky Barnes/Winter Soldier. Rumors also say that Emily Van Camp and Daniel Bruhl are set to reprise their roles as Sharon Carter and Baron Zemo. We can guess that the plot will in part revolve around Sam dealing with the legacy of Captain America as he accepts the shield passed onto him by an older Steve Rogers, but outside of that, what will happen is anyone’s guess.

With Kolstad being brought on board, I’m going to wager a guess that the plot is somewhat spy-centric. Maybe Sam and Bucky are pulled in by SHIELD to join forces with Sharon to track down Zemo, who escaped custody during the five years where everyone had been Snapped (or Blipped) away. Bucky will have a personal bone to pick with Zemo, giving him an emotional arc while Sam balances his duty as Falcon with his new responsibilities as Cap.

The promise of Kolstad taking on writing duties means that we’re bound to get some incredible action scenes. Both Bucky and Sam are badasses, and so is Sharon. Letting all three get a chance to show their stuff and really kick the action into gear will be a great way to get people interested in the series who might be hesitant to watch the show, though at this point I’m sure most of the world is invested in all things Marvel releases.

Falcon and Winter Soldier will join WandaVision, Loki, and the to be titled Hawkeye series on Disney+ within the next few years. These series will be uniquely tied into the MCU, so it’s time to give more money to the Mouse overlords and shell out for Disney+ when it is ultimately released. In the meantime, speculate happily away until the series are released about what they mean for the larger MCU.

(via The Wrap, image: Marvel)