Denis Villeneuve on Bringing Dune to Life: “I Made This Movie for Me” 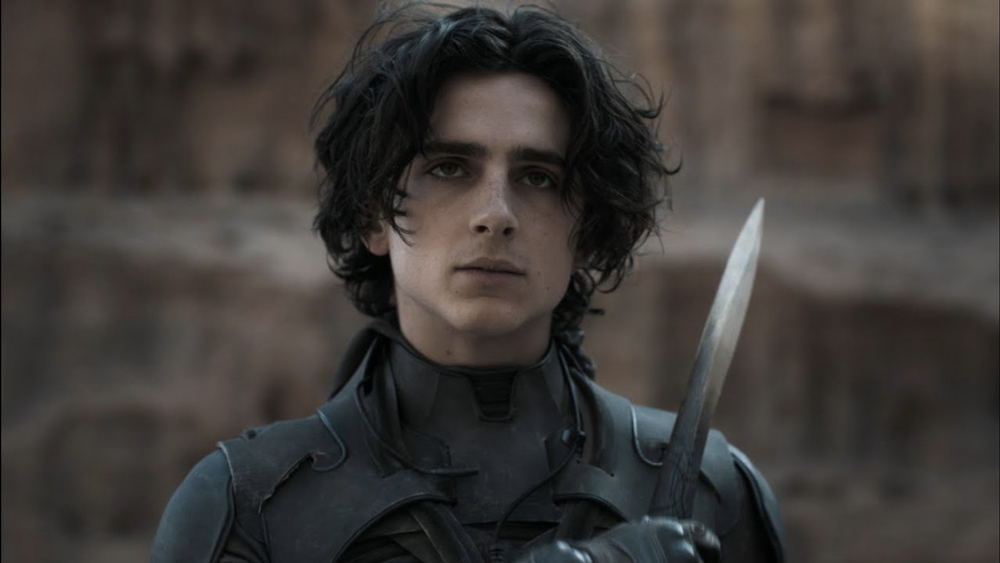 Dune is coming to theaters tomorrow officially and I personally am looking forward to rewatching the film in theaters (this time without a flood waiting for me). Villeneuve’s Dune is not only an ambitious piece of science fiction storytelling, it is a love letter to his younger self.

“It’s a book that stayed with me almost 40 years,” Villeneuve said when I asked him about what made him want to adapt Frank Herbert’s science fiction classic. “Every time I open it [I feel] the same deep melancholic, pure joy, I find myself home. This book gives me so much energy. ”

“When I decided to make an adaptation, I didn’t, frankly, I didn’t think about what other people will think,” Villeneuve explained. “I made this movie for me. I mean, I am a hardcore Dune fan. I deeply love this book. And my challenge was to try to please the teenager I was.” He chuckled at this as he described that teenage version of himself. “As a teenager, I was arrogant. I was dreaming big, and I was trying to be in a relationship with that energy I had when I read the book.”

It is clear that Villeneuve connects to the text, and the fact that it is such a personal love also informs why he made so many apt creative choices to visually diversify the world that Dune belongs to.

He knew one of his goals was to make sure the film was accessible to newcomers, and I think one of the biggest ways that happens is through making sure the political elements of Herbert’s work are at the forefront of the film. While I have my own criticisms of this cinematic Dune, one thing I can absolutely say is that it cares about translating this book in creative ways. The mythos is solidly applied (sometimes even a bit too much), and everything feels well put together.

Of course, it does make the overlooking of casting MENA actors in the roles of the Fremen seem even odder. It is clear Villeneuve understands the Islamic and Arabic roots of Dune, but, like many, doesn’t feel comfortable with filling those roots in with actors from that background.

What also interests me is the introspection of the teenage self Villeneuve recounted. Because I think on some level, the protective nature so many Dune fans have for the series can tip over into excess, and it comes from that. Dune, at least the first novel, is the story of a young man who is given all the power and has to make bold choices that will signal the direction of the universe. It is a power that feels arrogant and big, and only as the series progresses does the true scope of what the story says come to light.

Dune: Part One understands Paul’s arrogance at the moment, and if we get a Part Two, we will be able to see the downfall of not knowing the difference between vengeance and justice.