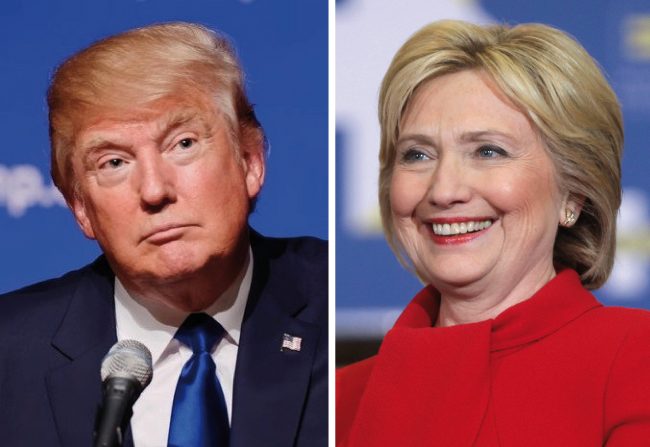 A whole lot of people watched the first U.S. presidential debate, unsurprisingly. It’s easy to see why that might have been, what with the guarantee that Trump would say something insulting–and indeed he did, since that’s his whole gimmick. Said gimmick has been quite a popular one, if you enjoy media circuses and/or existential crises.

Anywho, this debate wasn’t just popular, it achieved record-breaking viewership numbers across the board. The debate broke records for “old school” TV network viewers, with Nielson’s calculations placing it above any other presidential debate in history. Having stacked up 84 million viewers, Monday night’s event definitely qualified as must-see TV.

This debate also broke viewership records on the internet. YouTube live-streamed the debate, and their feed ended up being their most-watched political live-stream yet. It helped that tons of major news networks ended up embedding YouTube’s live-stream of the debate, including us. Facebook and ABC also teamed up to live-stream the debate, but they haven’t yet released their viewership numbers.

Oh–and we already told you that this debate was the most-tweeted one yet, and thank goodness for that, because those entertaining live-tweets had to have helped the medicine go down.

If you’re in the minority of people who somehow didn’t watch this debate, don’t worry; I was right there with you.