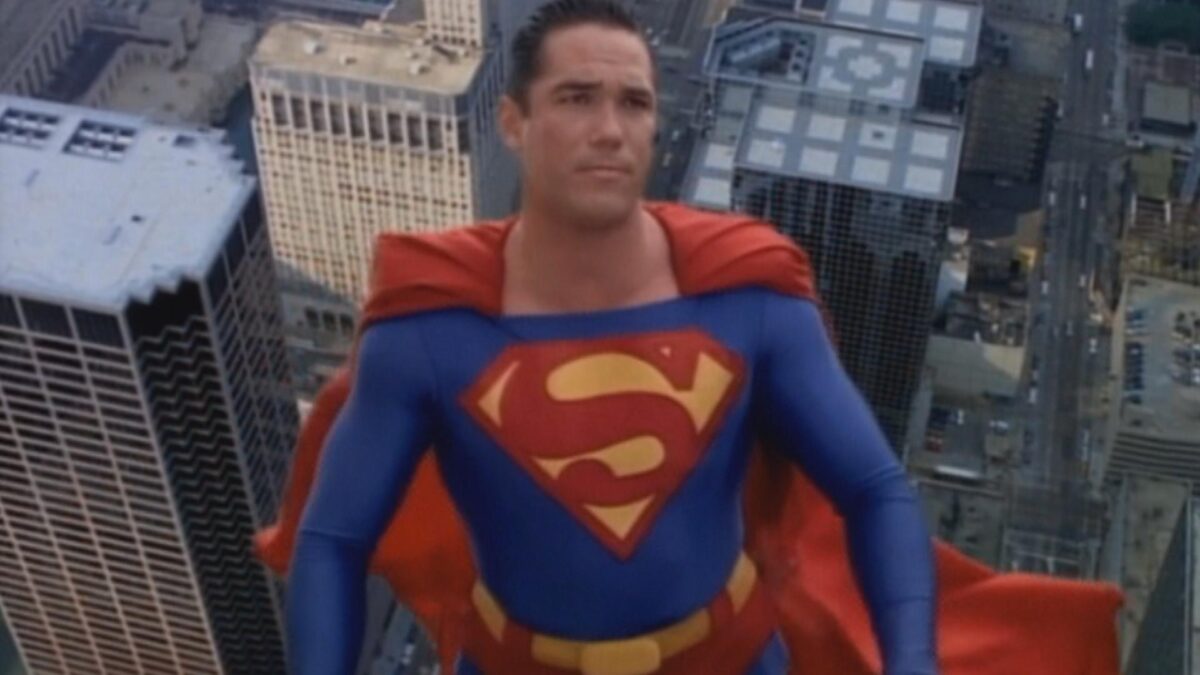 Dean Cain has continued to be the worst. Recently, he went on Fox News to complain about how Superman supposedly wouldn’t be allowed to say “Truth, justice, and the American way” anymore. Everyone took to Twitter to share why he was wrong, and now we’re just doubling down on the “Dean Cain is the worst” trend with his latest efforts at being the absolute worst.

The former actor, now cop (which says a lot about him), decided to be a jerk to Frank Whaley. The Ray Donovan star shared a story about Jon Voight and how the actor slapped him across the face because he couldn’t keep up in a scene:

Fuck Jon Voight. On Ray Donovan he slapped me across the face in the middle of a scene because he couldn’t keep up, then denied doing it. He forgot about the still photographer who was on set. Bottom line: Jon Voight is a major dick. #RNCConvention2020 pic.twitter.com/l7o2HQOxx9

Cain, being the jerk that he is, basically said that Frank Whaley deserved to be slapped …

Which is against the rules of a film set.

That’s not allowed on a film set, Dean.

Court Jester understands that it’s been so long since you worked, you probably forgot.

What’s funny about the situation is that it ushered in everyone on Twitter just making fun of Dean Cain.

Dean Cain blocked me for jokingly pointing out he was being a dick to @TheFrankWhaley. Then he retweeted me so I couldn’t see it to get his followers to pile on. I didn’t really care at the start, but I guess he sort of proved my point?🤣

I don’t think Dean Cain liked me asking him about why he felt the need to put “real” in front of his name lol pic.twitter.com/b3YJbM0mHd

Oh, Dean Cain is trending? Time to bust this out again.

It’s my second favorite @RealDeanCain project since he got killed offscreen on Supergirl this season. pic.twitter.com/vpPGzHDhVC

Dean Cain is trending. This is the most exposure his career has ever had. Way to go @RealDeanCain ! Maybe you can land a hemorrhoid commercial out of it 🤷‍♀️.

It’s not nice to make fun of people, but I do enjoy when the internet starts making fun of Dean Cain—mainly because he basically asks for everyone to mock him by being a jerk, utterly tarnishing his time as Superman. Anyway, Donald Trump has the likes of Dean Cain, Jon Voight, Scott Baio, and James Woods on his side, so like … they can make a really shitty version Ocean’s 4 or something, if they feel like it.