Nothing but Respect for My Superman, Brandon Routh! (And None for Dean Cain.) 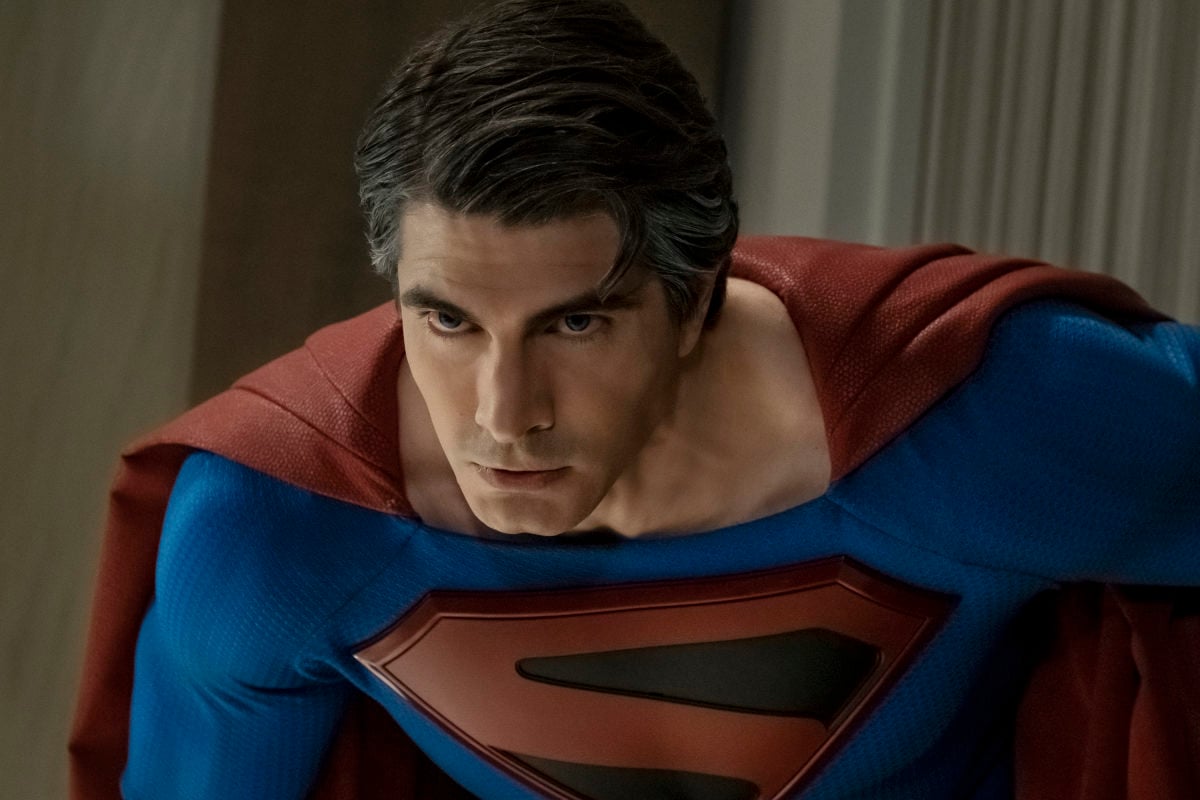 I am but a child of the ’90s—meaning I was born in 1991 and didn’t have my own live-action Superman movie until Brandon Routh’s turn in 2006. That being said, the ’90s did have Lois and Clark on TV from 1993 to 1997. The short-lived show brought many into the world of Superman, and I cannot fault them for it. I was too young to understand what was happening on it and focused my love on Christopher Reeve from his 1978 film.

But that doesn’t mean I don’t know about Dean Cain. I do. I did watch Lois and Clark; it’s just not my favorite Superman property. (That might still be Smallville but is to be determined.) Still, seeing Dean Cain take to Fox News to drag the name of Clark Kent into his bad political opinions is upsetting.

Before we begin, I like to point out that Superman, as a character, was created as a direct response to fascism, so it is hilarious that a TRUMP SUPPORTER (a.k.a. fascism lite) thinks they know anything about the character. You played him on TV, Dean. That doesn’t mean you know a single thing about what Superman represents.

So, Cain took to Fox News to talk about being a former actor on television (and now a cop) to claim that in today’s America, Superman wouldn’t be able to say, “Truth, justice, and the American way.”

Dean Cain is like the shitty, fascist Superman from the Dark Knight Returns that spoofs the 50’s conservative ideal of Superman instead of his socially progressive roots. https://t.co/Y8Kcg4IciV

I got angry because Superman, for all intents and purposes, is an immigrant—something he talks about freely in the comics. Dean Cain found my tweet, that he is NOT tagged in, to say that Superman is a “foundling.”

Clark Kent was a Foundling.

Fine, yes, if you want to get technical, according to law, he is a foundling, but he’s still an immigrant who is proud of being from Krypton and talks about it frequently. He’s also a JOURNALIST and someone who fights the rich. So … I guess Dean Cain just spent 4 years thinking Superman would be like, “Trump is a racist, sexist? That’s fine cause he’s AMERICA.”

What was great was Tom King even … pointed out that what Cain was yelling about is in a comic.

Mother fucker I put it in a comic this year. Smh. https://t.co/tplb5jtqtD pic.twitter.com/Cd2ACvfkYo

Lucky for me and my Brandon Routh-loving heart, the Superman Returns star took to Twitter to share the importance of wearing a mask to protect others, because he’s an ACTUAL hero—unlike Dean Cain, who was forced to wear one and then complained about it the entire time.

I don’t always play a superhero, but when I do… I care about those around me & if there was the slightest chance I could spread a highly contagious deadly virus to my loved ones/strangers without my awareness, I’d wear a mask.
Protecting fellow citizens honors the #AmericanWay. pic.twitter.com/tWp8VKayy4

And others pointed out that Christopher Reeve, my other favorite Clark, also understood Superman and his importance.

Here’s a video of Christopher Reeve talking about Superman. Dean Cain is a joke.pic.twitter.com/9zke0K7Hoz

So, I continue to love MY Superman, Brandon Routh—and none for you, Dean Cain. You get Kryptonite.