Ryan Reynolds Breaks Our Hearts, Keeps Saying Deadpool Will Absolutely Not Be in Logan 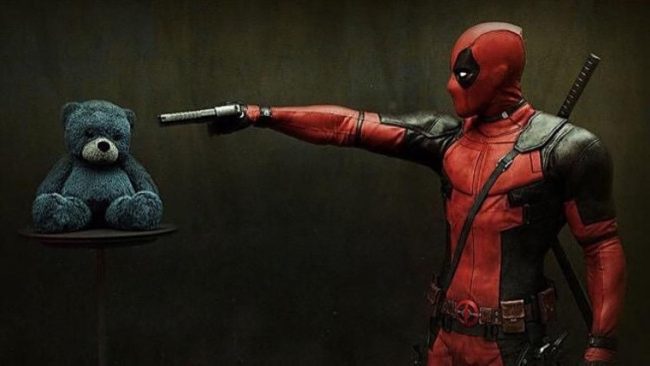 Why won’t the powers that be just let Deadpool and Wolverine be together? Sigh.

Earlier this week, an anonymous source claimed that Ryan Reynolds had just filmed a cameo as Deadpool that would appear in Logan, which is the movie that (allegedly) will be the last time that Hugh Jackman plays the role of Wolverine. When that news emerged, I wrote up a story explaining why I hoped the rumor would turn out to be true, as well as an example of a comic book storyline that I hoped the creative team behind Logan would use to explain Deadpool’s cameo in their movie.

Even last Monday, Ryan Reynolds and the director of Logan denied the rumor, but I wasn’t sure if they were just being cagey. At this point, though, it seems pretty likely that Deadpool will not be appearing in the film, since Reynolds has denied the rumor a second time. Yesterday, he sent this tweet as explanation for why the love-him-or-hate-him mercenary would not be appearing:

No. I want a Deadpool/Wolvie film. But Logan is its own unique & perfect thing. The Big Red Shit-Talker wouldn’t mix with the tone. https://t.co/35WpEJLJ10

I mean, fair enough, but also, NOT fair enough because I don’t buy this explanation. I understand from the trailers and all the black-and-white promotional images that Logan plans to be a very high-minded, artsy film about intense man-feels. But that’s exactly why I think having a Deadpool scene as a post-credits stinger would be so great. It would be a fun palate cleanser for a movie that could stand on its own without Deadpool, but would also be fun with Deadpool. X-Men is a big universe with lots of different kinds of characters, and balancing those different personalities and stories is what makes it great. Wolverine is all about dealing with his healing factor in his own intense way, whereas Deadpool likes to navigate his own personal trauma by telling jokes. That’s why the two of them are such an interesting pair.

I mean, I don’t need Deadpool to show up and make a bunch of dick jokes, but it would still be fun to see him there making some more understated jokes–even if only briefly. I stand by my original concept for the scene, which I still think would work well, if 20th Century Fox changes their minds and decides to call Ryan Reynolds up for a scene after all.

I realize they probably won’t. Which means that it’s possible we’ll never see a Wolverine/Logan team-up in the X-Men movie universe, and that’s disappointing, because Hugh Jackman and Ryan Reynolds deserve better than X-Men Origins: Wolverine. I have no idea how this team-up would happen, or if the powers that be will ever allow it to happen, but I’m still hoping.