Deadpool May Open the Door for an R-Rated X-Force 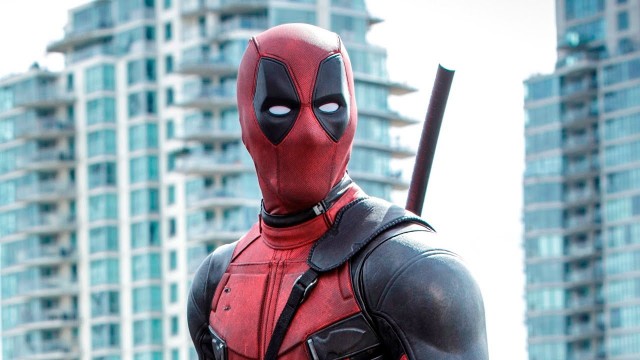 An R rating isn’t necessarily the way to go even for a “realistic” or “gritty” movie—or a comedy, for that matter—although it certainly seems to be working out for Deadpool. For better or worse, that probably means we’ll see more R-rated superhero movies in the near future, and one of those could be X-Force.

That should come as no huge surprise, as Deadpool star Ryan Reynolds is already working on making an X-Force movie happen. With Deadpool himself a part of that team, it’s easy to imagine that both Fox and the creative team on the project would up the spinoff’s rating in an effort to keep their new star player (Deadpool had a better opening weekend than any X-Men movie yet) true to his solo movie form.

X-Men producer Simon Kinberg mentioned as much to Collider after a Deadpool preview screening, though he clarified later that nothing is definite:

I think there are some stories that could be R-rated. I don’t know what they are; I mean I think the mainline X-Men movies have their own tone, which is a more operatic tone. It’s more dramatic—it is more PG-13, in a way. X-Force I could see being R-rated, and who knows?

I’m saying I could imagine a universe in which [X-Force is R-rated].

Hopefully, that means they’ll heed James Gunn’s warning about the lesson learned from Deadpool‘s triumph and let the rating of X-Force be dictated by what would serve that particular movie best—not just by a desire to copy Deadpool and assume success. R-rated humor, violence, and/or sex aren’t needed in every superhero movie—or even most of them—to keep the genre fresh. It’s variety that’ll do the trick.