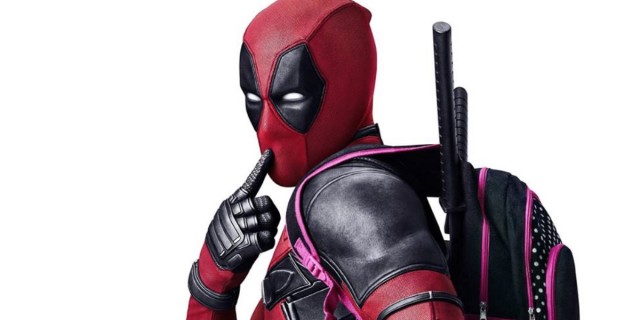 Now here’s something I’ve been waiting forever for since I saw Deadpool in theaters (ahem, twice)–the gag reel. The leaked version has been circulating around the Internet for the last couple of days (accompanied by swift takedown notices from FOX, but it hasn’t stopped thousands of fans from watching).

In advance of the DVD/Blu-Ray release, you can watch the six minutes’ worth of ad-libs, goofs and bits that didn’t make it into the movie–leading me to wonder if perhaps there will be some kind of director’s cut with additional jokes added in? I don’t envy the editor their job of trying to decide which bits had to go and which got to stay in the final theatrical release, but there are some pricelessly hilarious (if NSFW) parts in here, especially with Ryan Reynolds and T.J. Miller in what appears to be one long continuous riff on Wade Wilson’s new face:

While the DVD and Blu-Ray won’t be out until May 10, the film plus extras are available for purchase on iTunes now (so we can all get our grubby hands on it, or just get “Shoop” stuck in our heads all over again).