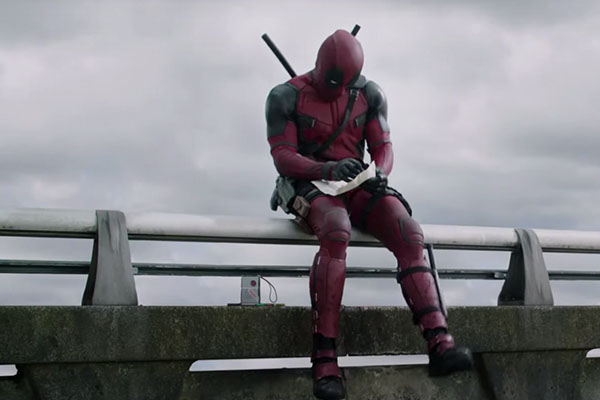 In the flurry of news that has erupted since Tim Miller left the Deadpool 2 project, many names have been passed about as possible replacements. It seems, though, that one stands out above a few others. David Leitch, who directed last year’s sleeper hit John Wick, appears to be the frontrunner to take on directorial duties for Deadpool 2. Note, though, that there hasn’t been an offer or anything quite yet, and any potential deal is quite a ways off.

This information comes by way of sources close to Mashable, who told them that:

Reynolds’ agency, WME, has been pushing the star (and the studio) to hire one of its own clients, and Leitch is at the top of that list, though one individual told Mashable that several other directors remain in the mix. There doesn’t appear to be an official offer on the table yet, but by most accounts, 20th Century Fox has found its man.

What’s especially interesting about this potential choice is that while Miller wanted a stylish, much more big-budget, expensive film, Ryan Reynolds wanted a “scrappier” movie with raunchy comedy, much like the first film. Looking at Leitch’s work on John Wick, it seems that Reynolds and folks may have found a solid middle ground between these two ends. John Wick was, to be sure, incredibly stylish and carried itself quite like a big budget action flick. However, it had elements of scrappiness and even humor littered throughout.

It was also relatively cheap, as its budget came in at about $20 million. The film ended up pulling in $86 million at the box office, too. It’s perhaps a bit of a far cry from Deadpool‘s $58 million budget and $782.6 million take, but seeing as how another point of contention between Miller and Reynolds was the film’s budget, it’s not hard to see why they could turn to Leitch to helm.

Of course, more than a few fans have shared their opinion of who should get to direct via an online petition. As of now, over 15,000 people have signed the online petition to get Quentin Tarantino to direct the movie.

What’s clear from all of this is that there are a heck of a lot of choices available to the powers that be. I personally think Leitch would make a great add as he’s got a great eye for style and seems well suited to handling the rigors of balancing heavy action with strong narrative threads.

Ultimately, though, I just want to see this movie get made. Like, seriously, it’s time.