How I wonder what you are... 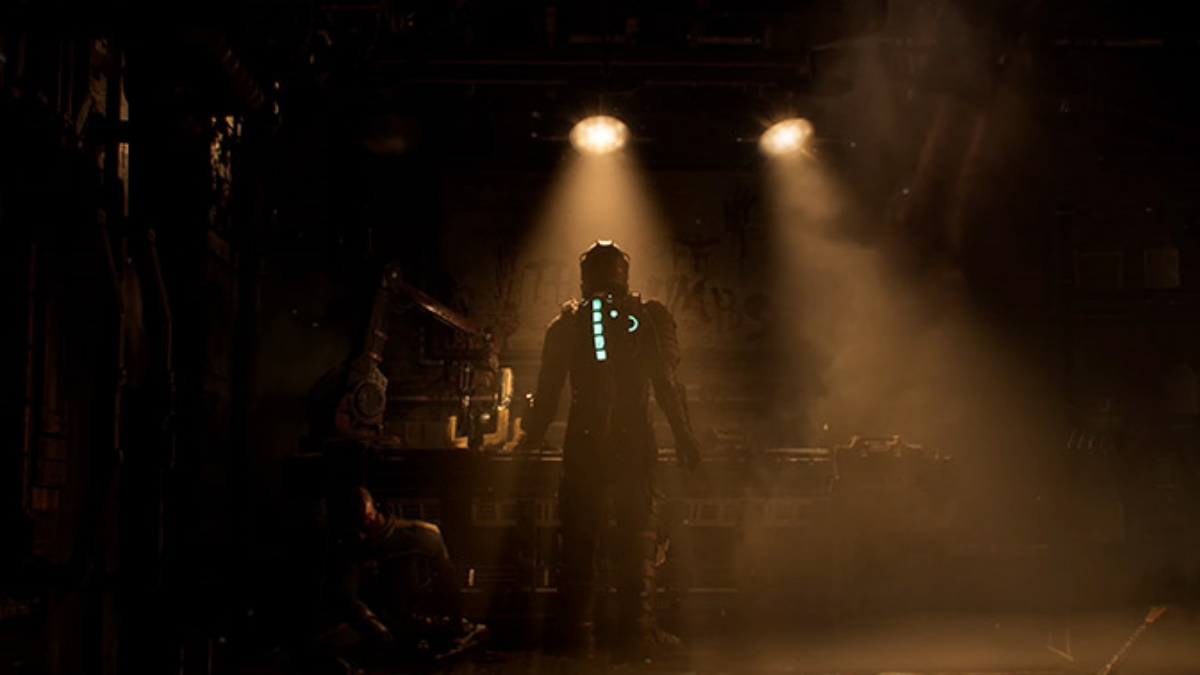 Survive the spine-chilling horrors of the USG Ishimura in #DeadSpace – A classic rebuilt by @MotiveStudio. pic.twitter.com/NwCrUK9iYS

Originally developed by Visceral Games, in some ways it feels like the franchise just happened yesterday, mostly because it’s stuck with me since its original launch in 2008.

When talking about survival horror in video games, Dead Space is high on many gamers’ lists (myself included) due to its claustrophobic, desolate atmosphere, its grotesque creature design (the Necromorphs – who you have to dismember), and its genuine scares throughout.

Taking place in, well, space, you play Isaac Clarke, an engineer on a quest to find out why he’s lost communication with another ship (the Ishimura). His girlfriend, Nicole, is one of the crew members on the Ishimura, and when Isaac arrives he (and those accompanying him) find out that those aboard the Ishimura have been slaughtered by Nercomorphs who then proceed to take out most of Isaac’s crew.

What follows is an absolutely chilling experience, right down to the game’s sound design. It truly felt like you were navigating through a spacecraft infested with aliens. I remember jumping at nearly every sound I’d hear, waiting for something to creep up on me in one of the many empty corridors since nearly everyone was dead. With Isaac being a silent protagonist, the only sounds you’d hear from him were shaky breaths and the inevitable screams of terror when faced with the Necromorphs.

Did I mention that characters suffer from hallucinations, too? Because yeah, that’s exactly what we need on top of all of the horror that’s part of the gameplay.

Dead Space would go on to get two sequels, the last being released in 2013. Now, 8 years later, we’re getting a remake helmed by Motive.

Our studio is thrilled to be working on the remake of Dead Space, and deliver your worst nightmare. We can’t wait to show you more. #DeadSpace https://t.co/rDX8DhA7kx

The announcement trailer has not only reignited the fear of the original but it’s also ruined a perfectly good nursery rhyme. The time-honored tradition of turning an innocent song into nightmare fuel is alive and well.

What’s really exciting about this project is that it’s being remade from the ground up. This isn’t just an HD remaster, but an entirely rebuilt game for next-gen consoles (PlayStation 5 and Xbox Series X/S) and PC. Honestly, if we’re about to get something as visually stunning as the Resident Evil 2 Remake or the Final Fantasy 7 Remake I will simultaneously let out a fangirl screech AND hide behind my pillow.

According to Dark Horizon, Phillippe Ducharme (the game’s senior producer) had this to say:

“We have a passionate team at Motive who are approaching this remake as a love letter to the franchise. Going back to the original and having the opportunity to do so on next-gen consoles excited everyone on the team.

As we look to modernize the game, we’ve reached out to dedicated fans and invited them to provide us with feedback since the early stages of production to deliver the Dead Space game they want and for new players to enjoy as well.”