Revisiting the DCEU: I Was Wrong. Justice League Is Indeed Worse Than Batman v Superman. 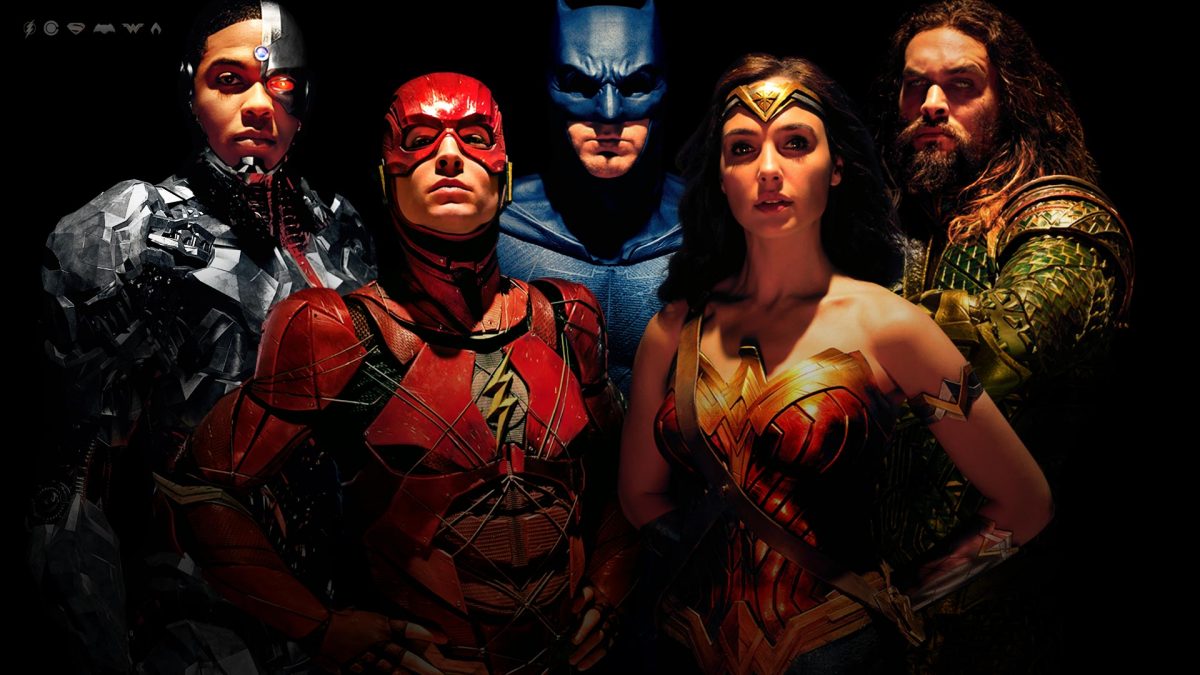 When I first saw the Zack Snyder/Joss Whedon-directed mishmash that is Justice League, it was after films like Wonder Woman, Spider-Man: Homecoming, Guardians of the Galaxy Vol. 2, and Thor: Ragnarok had come out, which did make things easier for the film that was going to bring together one of the greatest superhero teams in comic book history. At the time, it was the first film I’d ever reviewed for this site and I was nervous, but I walked away feeling like it was a movie that was trying to right the ills of a messy cinematic universe.

Now I see it only made yet a bigger mess.

The things I praised in my initial review, I mostly still feel are true. The film finally allows Henry Cavill to be charismatic and showcase just how powerful Superman can be. The problem is that you can’t look at him directly in the face because the CGI that removed his mustache from the large volume of reshot material is so terrible. My reaction to that was actually worse at home than in the theater, because I could pause and really see the damage.

Ezra Miller’s Barry Allen was a lot more annoying this time around, but I was extra pleased by Momoa’s Aquaman and Ray Fisher’s Cyborg. They didn’t have a lot to do but made the most of it, and since they were working within a lot of CGI, the fact that they had fun with it is great.

The writing for Diana is … weird. Part of it is that they are trying to fit her story into the mythos that was established in Batman v Superman, where Diana walked away from humanity for 100 years—a backstory that doesn’t fully line up with the character we meet in Wonder Woman, and as a result, we have Batman basically negging her and asking why she isn’t over her dead boyfriend yet. It’s very Xander. I already hate WonderBat, but the film leans into it in a way that basically has Diana taking the lead because Bruce is too emotionally compromised to do so.

Diana is written in a babysitter way, who is either carrying a battle because she’s a demi-god, or providing words of wisdom/common sense to the men around her—because just like in Wonder Woman, she’s mostly around men who are obsessed with her being pretty, from the Aquaman scene to all the WonderBat subtext and the juvenile scene where Barry lands on top of Diana for no reason.

There’s also the whole aspect that the conversation about bringing Superman back from the dead reminded me of both Willow resurrecting Buffy and Tony deciding to create Vision after the Ultron fiasco, leaving me to wonder if Joss Whedon just reuses good storylines until they become bad.

Upon rewatching this movie in line with watching all the films before it directly, it feels so disjointed from all the stuff that came before it. Just like how the Avengers are different in the team-up movies compared to their standalone movies, no one here feels like a character from the previous films. Ben Affleck clearly wasn’t into this movie, and it shows, but his character now feels like regular paranoid Batman rather than thigh-deep-in-fascism Batman.

Except no one seems to acknowledge that. The Gotham police make a comment about how Batman doesn’t kidnap people when he was literally branding people for death in the last film. Yeah, he got better, but how much? Superman is shown happily protecting people who are not Lois for the first time. Speaking of Lois, after the death of Clark, she’s not working because it’s been too hard for her? … Lois Lane would never.

I may fundamentally disagree with previous DCEU visionary Zack Snyder’s Superman and enjoy the Superman that Whedon delivered once he took over here, but it doesn’t erase that this film is pretty much an Avengers movie with a different team. It doesn’t have anything to say. It doesn’t have any real thoughts behind it. It is a reset, which would be fine if the film had something to offer besides Easter eggs, jokes that the internet had already made, and some of the worst CGI I’ve ever seen.

Thankfully, Aquaman came and showed the world how to make a fun, over-the-top comic book film. Can’t wait to rewatch Jason Momoa be charming and ride a Julie Andrews-voiced kaiju into battle.