Why DC Movies Should Learn From Their Television Universe, Not Ignore It Last month, DC announced that they would bring Supergirl to the big screen at some point in the future, but they won’t use Melissa Benoist as Kara Zor-El, and that’s … a bummer. While Marvel has created a cinematic universe that spans television and film (with varying rates of consistency), DC comics has kept their movie and TV worlds decidedly separate, and that just might be DC’s biggest mistake. Not only is it weird and dull to watch a different Barry Allan on the big screen go through problems we’ve already seen him tackle in more detail and with more impact on the small one, but there’s a lot DC can and should take from its small screen success into multiplexes, to turn their lackluster cinematic universe around.

When I say “The Flash,” what actor do you think of? Odds are the charming grin of Grant Gustin just, well, flashed into your head at the mention. Gustin is going into his fifth season as the fastest man on Earth this fall on The CW, but he’s not the only actor currently attached to the part.

Last year, DC introduced, among others, The Flash to their cinematic—sorry, extended—universe in Justice League. That character was played by Ezra Miller, who I will be the first to admit was one of the highlights of an otherwise plodding film. Miller gave us a Barry Allen who was entertaining, but Gustin has created something iconic.

The DCTV universe started in 2012, with the premiere of Arrow. This was the same year Marvel’s Avengers assembled on the big screen, and a year before Man of Steel sort of kicked things off for DC. What DC did with Arrow was to essentially recreate on television what Marvel did in the movies with Iron Man. They started modestly, with a single character—actually, a very specific character: a billionaire, playboy who is held captive by bad guys for a while and is inspired by that ordeal to become a hero and make questionable facial hair choices. 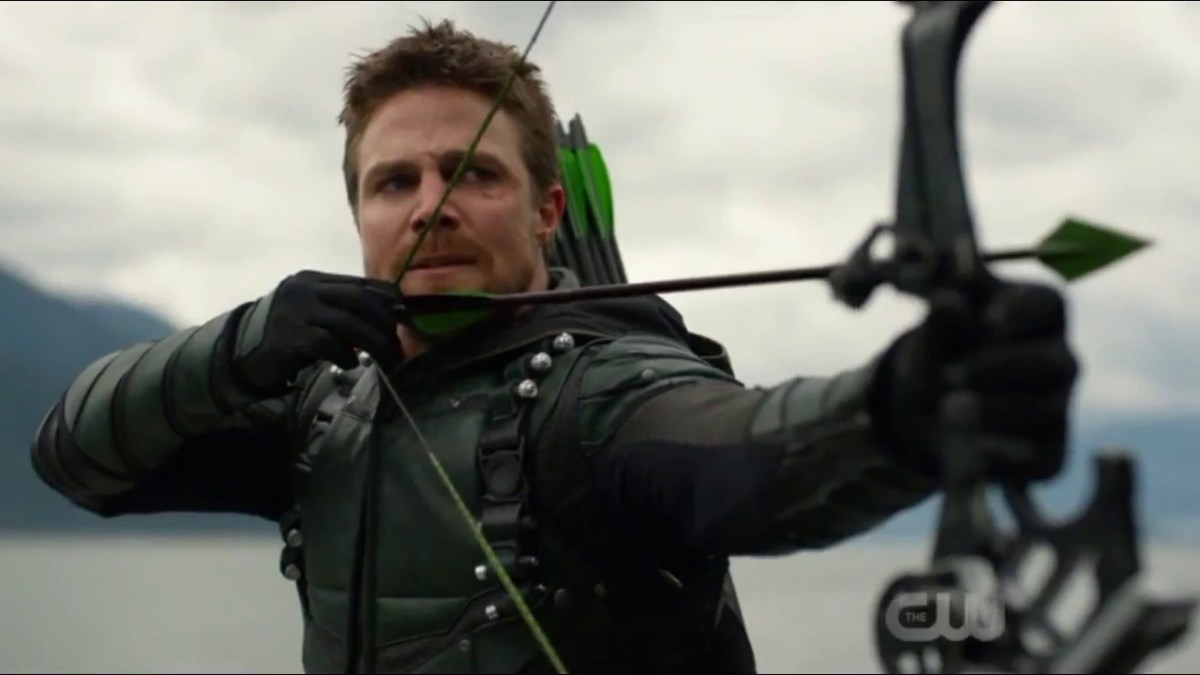 The real similarities between Tony Stark and Olivier Queen, though, were that they were extremely human, and their stories laid a somewhat plausible foundation for all the fantastical stuff that would happen later. This model established a single character to focus on, then added more and more, before uniting a big super team. Arrow gave us The Flash, which birthed Legends of Tomorrow and laid the foundation for the multiverse that would connect Supergirl. They were patient and allowed the universe to be guided by a singular creative voice—Kevin Feige for Marvel, and Greg Berlanti on DCTV.

The DCEU, on the other hand, was in such a rush to create a “universe” that they jumped in with no foundation, as big as possible, with Man of Steel. Then, instead of giving us a single Batman movie in the new continuity, we got Batman v Superman. We were asked to care about characters that we didn’t know at all. The DCEU brass assumed that because we were seeing Batman the intellectual property, we would care about Batman the character, but charismatic actors and cool action shots can only do so much to endear us to a character. It takes a real story to make us truly care. We cared about Oliver Queen on the small screen because of the show’s stories, not because we’re attached to the The Green Arrow in general.

In this way, the DCEU hit it out of the park with Wonder Woman, certainly the best and arguably the only truly good DCEU film so far. Because we cared about Diana, at least there was some foundation for the barely sketched character we met in Justice League, but not much. The opposite was true in Suicide Squad, which spent its first quarter on flashy intros to characters we were expected to like despite the fact they were bad guys.

DCTV had their own version of the Suicide Squad in 2015, but it actually worked because they spent time laying a foundation for each member before uniting them. I can tell you now that the 43 minutes of screen time that Squad got was more coherent, entertaining, and sympathetic than the loud, unfocused mess we saw in theaters in 2016. But at least that movie has a woman and black man as its leads … 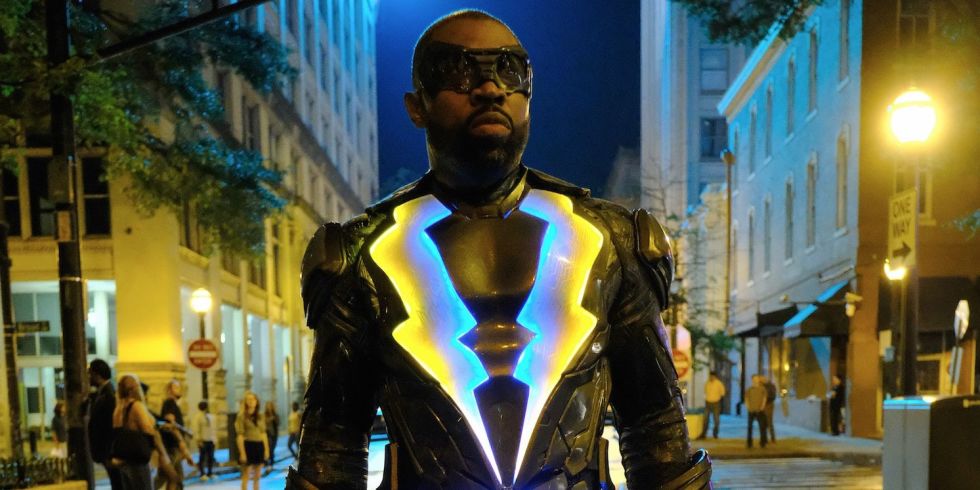 The DC television universe is leaps and bounds ahead of both the DCEU and Marvel in terms of diversity and representation. There isn’t a single DCTV show without a queer character and major roles for people of color. Black Lightning features a socially conscious and powerful black hero. Legends of Tomorrow, as of this fall, will sport a bisexual woman as a lead, with a bisexual man joining a cast of regulars that includes a black woman, a Muslim hero, and an Asian woman (finally).

Supergirl is introducing the first trans superhero, and the Supergirl-Arrow-Flash crossover event this fall will introduce Batwoman, who, along with being awesome, is also a lesbian. Compare that to the slim pickings on the big screen. While Marvel has dozens of movies and television shows, they haven’t managed to give us a single significant queer character, despite their opportunities, and it’s taken ten years for us to have headlining black and female heroes

The DCEU is somewhat better in this regard. To my horror, I have to give Suicide Squad credit for placing its focus on a woman and black man as leads, but all the diversity in the world won’t help if the story is terrible. The same is true of Justice League; Cyborg was DC’s first black hero on the big screen, and no one cared because the character was just so very very boring.

The Arrowverse shows succeed not just because they are enriched by diversity, but because they give these diverse characters interesting things to do, without overlooking their identities. The shows address race, prejudice, faith, and other hot-button issues because they matter to these characters, and because the audience cares about the people onscreen, they care about those characters, too. They use the fantastical elements of their world to explore these issues head on, such as when the Legends crew has directly confronted slavery, sexism, and more through time travel—and they still managed to be fun.

Here is where the DCEU can learn the most from it’s television properties: It’s okay to be silly, fun and cartoony. These are comic book properties; embrace the comic and the cosmic possibilities instead of wallowing in grimdark drama and dourness. Marvel gets this too: There’s room for smiles and jokes and absurdity in these worlds. In fact, they’ll buckle under their weight without them. The DCEU could stand to take itself less seriously, instead of being a world where no one smiles.

Will the creatives forces behind the DCEU change their minds and make their Supergirl film about Melissa Benoist’s version of the character? (Which they totally can, given the whole multiverse situation. I’m just saying.) Probably not, much to my sadness. That’s a loss to cinema audiences, but there are still so many good things DC is already doing on television that I hope they can bring to movie theaters soon.