The Batman, Shazam 2, and The Flash All Get New Release Dates

I'm willing to wait a lifetime for The Batman. 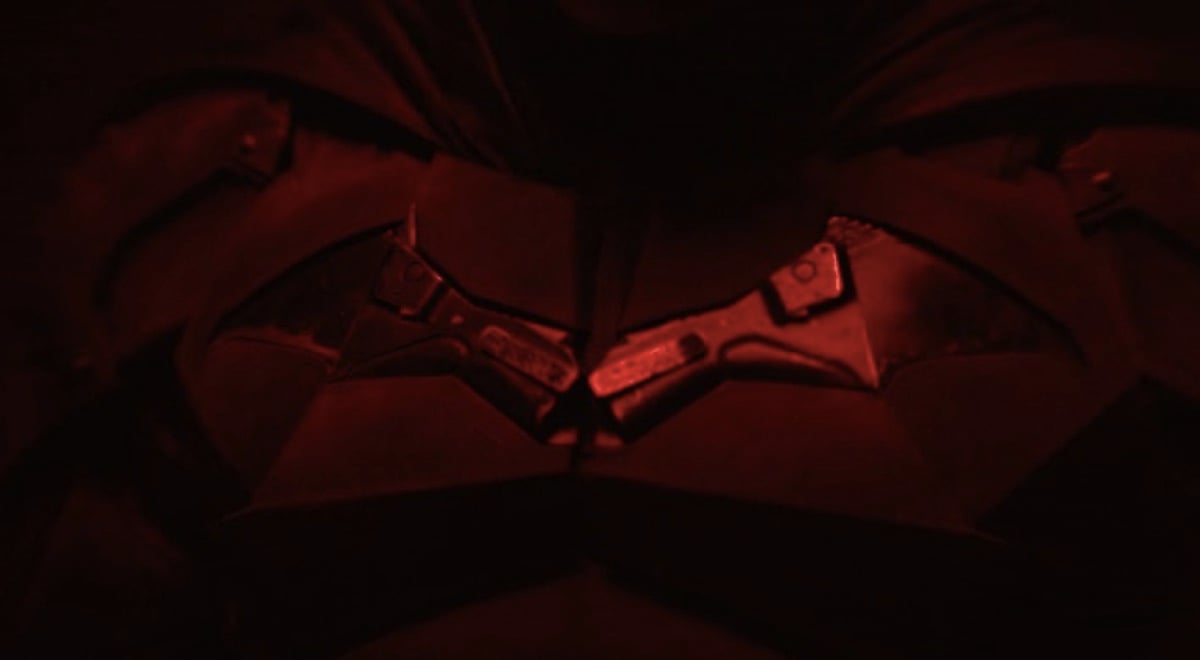 It’s no secret that I’m excited about The Batman. The movie that I have deemed “Dirtbag Batman” is filled with a host of characters (both actual characters and the actors playing them), and it is already so dramatic (Bruce Wayne’s Bat symbol is made from the gun that killed his parents, so…). That being said, I am also willing to wait for it, and now, I don’t really have a choice.

The movie, which was originally slotted for a distant June 2021 release date, is now a Halloween movie (same year) as movie release schedules get entirely pushed back beyond just imminent releases. Spooky, scary, skeletons in Batman’s closet, am I right? It makes sense both for the film and with the current climate of Hollywood due to the coronavirus. With Wonder Woman 1984 being pushed back to August, it was only a matter of time until the rest of DC comics had to rearrange their lineup.

Honestly, I feel a little bad for The Flash. That poor movie has consistently had problem after problem with production delays and was finally on its way, and now it’s pushed back to June of 2022. Still, Twitter is talking mostly about The Batman, despite pushes for The Suicide Squad, The Flash, and Shazam 2 as well.

After all, though, we have been consistently teased about The Batman on Twitter, and now we have about a year and a half before we’re going to see it. Just give me RPattz, please.

Plus sides to #TheBatman being moved to October 1, 2021

1. It can now make more money since there’s way less competition and Joker has found major success that month

2. It’s In the Award Season Range

3. That month fits more with the kind of film it is pic.twitter.com/joP04hEQSh

The Batman being pushed to October is actually perfect since we’re getting the Long Halloween adaptation #TheBatman 🦇🦇 pic.twitter.com/vyKNCWKjW9

#TheBatman has been pushed back to October 1st 2021. While this might be disappointing, I feel like a noir oriented Batman film is more appropriate for October than June. Still looking forward to this tbh. pic.twitter.com/6S7Ey8scN0

Honestly, I’ll take a later release date if The Batman gets Oscar buzz—only because I’ve not been this excited about a Batman movie for quite some time, and I will gladly sing my “Teenage Dirtbag” theme song for the movie for the next year and a half.