DC Comics Women – The Shadow Of Their Past 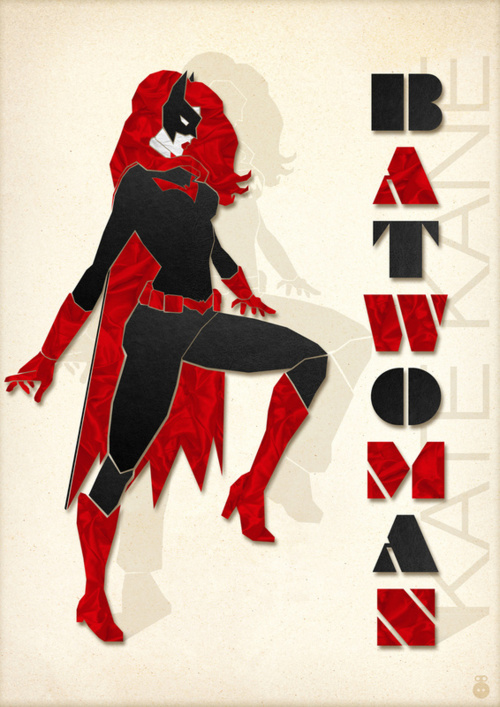 French artist/graphic designer Lily’s Factory has come up with a really interesting way to show the previous lives of some of our favorite DC Comics women. Above of course is Batwoman, continue on for the Birds of Prey and a few of their friends and foes.

I just really, really love the subtlety of these. They’re so good I can’t even pick a favorite. Ok, Harley, since you asked. 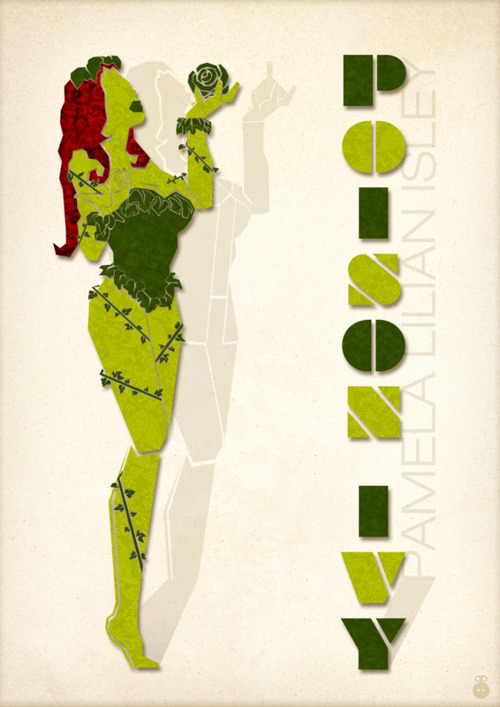 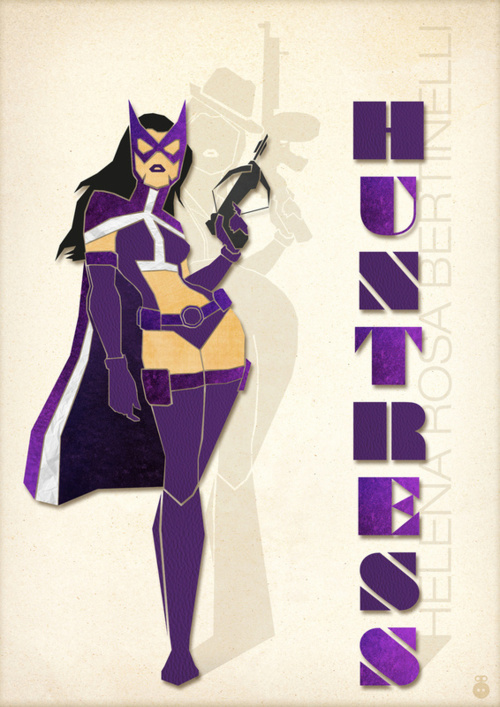 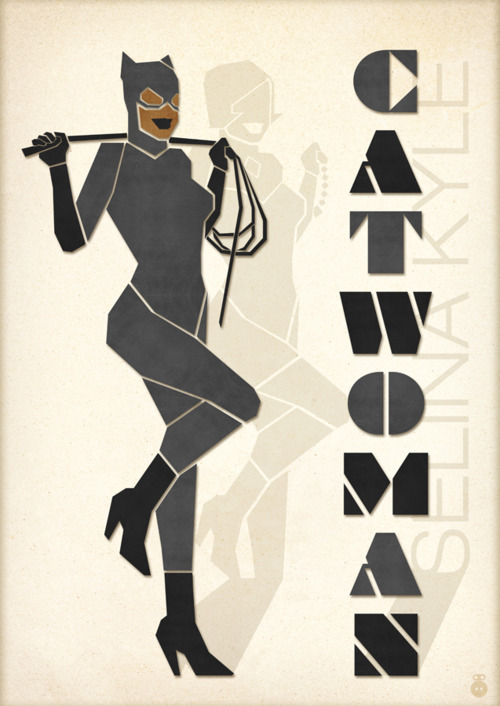 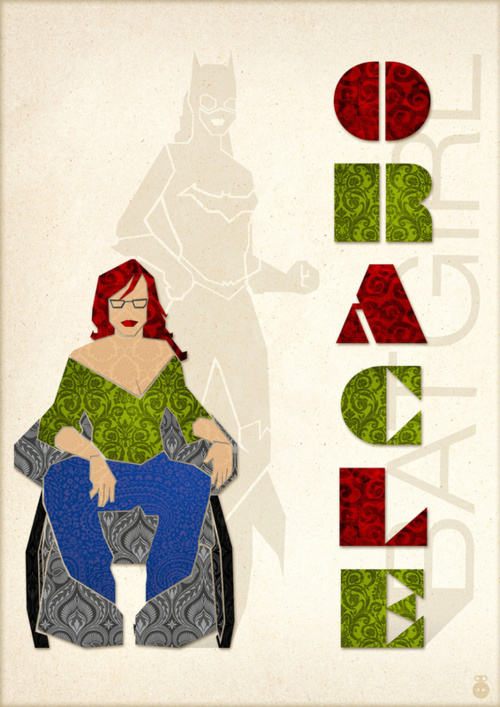 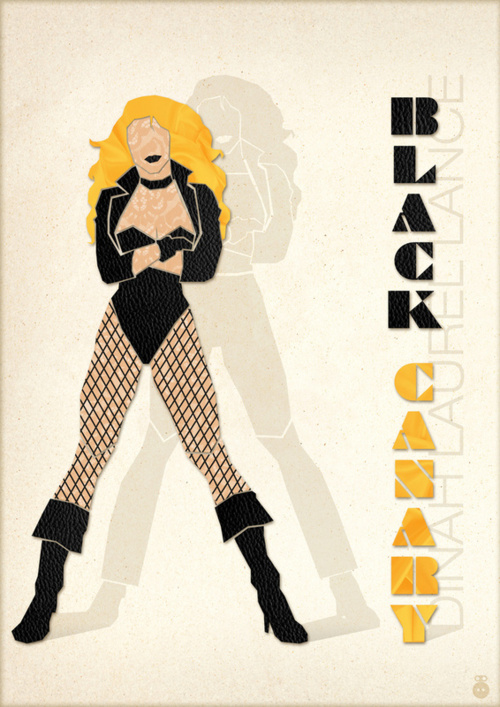 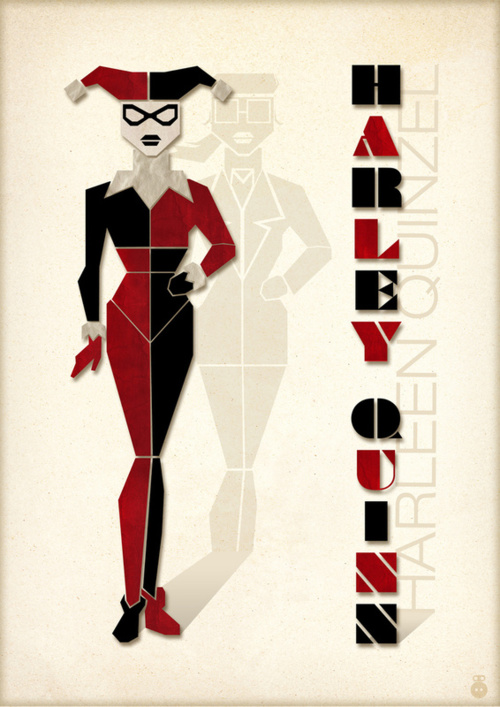 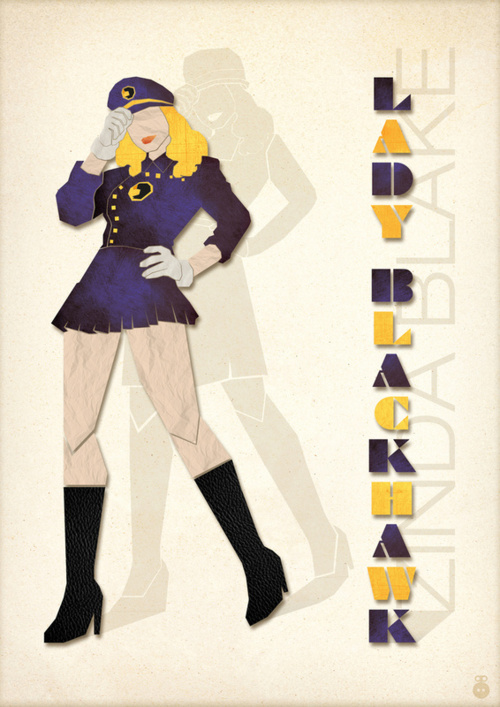 Which is your favorite?