DC Launches Digital Service, Every Company's Its Own Network | The Mary Sue

DC Entertainment to Launch New Digital Service, Because Every Company Is Basically Their Own Network Now 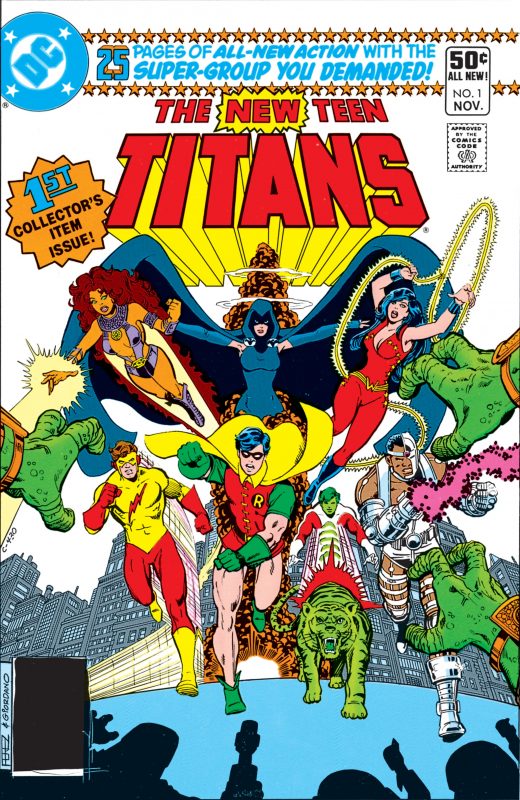 If you wanna watch this show, you have to get this service. We’ve been hearing a lot of that lately (she said as she continued to ponder whether getting CBS All Access was worth it just to have access to Star Trek: Discovery). Now, DC Entertainment is teaming up with Warner Bros. Television in a digital endeavor of their own. A new, direct-to-consumer digital service that will be the exclusive home of some pretty exciting projects.

First, there’s the live-action version of one of our favorite superhero teams! The Teen Titans are getting a new show, written and Executive Produced by Akiva Goldsman (Star Trek: Discovery), Geoff Johns (President & CCO, DC Entertainment; The Flash, Arrow), Greg Berlanti (all the DC shows on The CW), and Sarah Schechter (samesies).

Simply titled Titans, the show “follows a group of young soon-to-be superheroes recruited from every corner of the DC Universe. In this action-packed series, Dick Grayson emerges from the shadows to become the leader of a fearless band of new heroes, including Starfire, Raven and many others.”

Since I have a soft spot in my heart for teen superhero teams, and the Teen Titans are one of the best, I’m very much looking forward to this one! 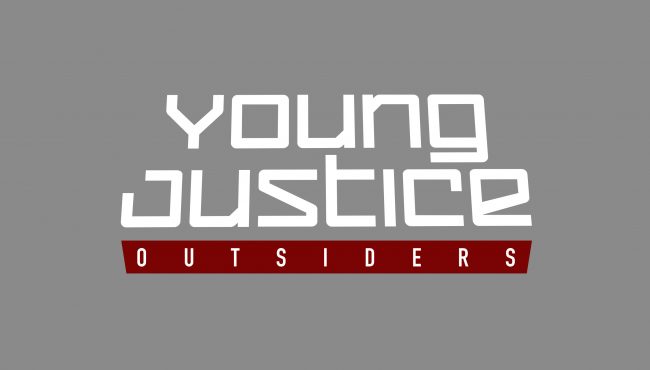 In this new season, “the team faces its greatest challenge yet as it takes on meta-human trafficking and the terrifying threat it creates for a society caught in the crossfire of a genetic arms race spanning the globe and the galaxy.” Both fans and critics have been loving Young Justice, and it reached more than 25 million unique viewers in its first two seasons on Cartoon Network. This passionate fan support set the stage for the new third season.

This as-yet-unnamed DC digital service has some strong flagship series in these two projects, and with the popularity of Young Justice, it’s likely that plenty of people will be totally into subscribing to this new service.

What I hope, however, is that this DC service eventually forms partnerships with other streaming services to make their shows available in some form elsewhere. At a certain point, people are only willing to sign up for so many specialized/niche services. There’s something to the “one-stop shopping” of a Hulu or an Amazon. Personally, I’d rather subscribe to a service that gives me access to content across networks.

Then again, Warner Bros. Television has access to a huge library, and this service may eventually grow into something that provides access to all of that. That could keep viewers happy for quite some time.

I suppose it makes a certain amount of sense for digital services to be the new networks. Thing is, people used to pay one price for access to a bundle of networks. How many different streaming services are viewers willing to pay for, and is content from one source enough to make them want to do that? Is this “every company for itself” model sustainable? Will it have to exist alongside the existing cable model?

What do you think? Would you subscribe to a DC digital service? What makes you think a streaming service is worth it? Let’s talk digital content in the comments below!