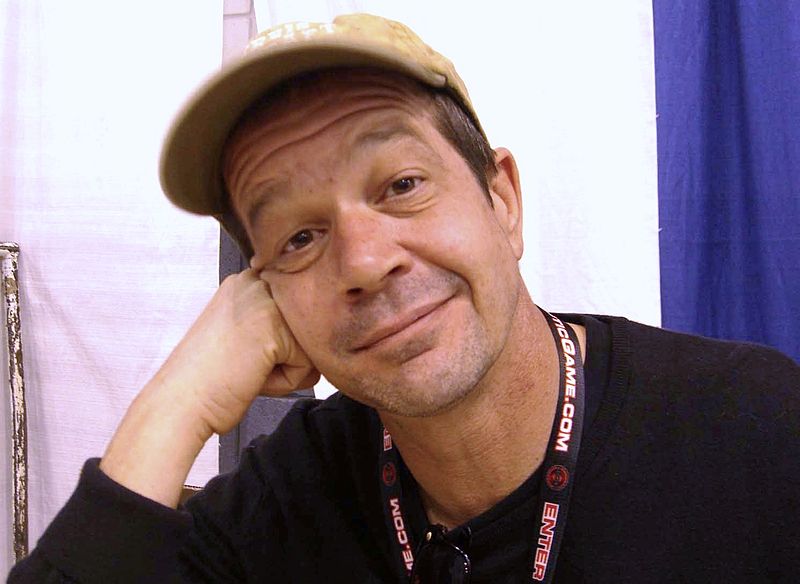 Comics artist and writer Darwyn Cooke, who helped to create the famous and now-widely-used redesign of Catwoman and was equally known for his work on “DC: The New Frontier”, has passed away at the age of 53 after a battle with cancer.

DC Comics paid tribute to Cooke’s memory yesterday in a press release about his contributions and legacy within the comics industry. Cooke’s career began in animation, where he worked on programs such as Batman: The Animated Series and Superman: The Animated Series. From there, he made the leap to print comics–where his first most famous work Batman: Ego received positive acclaim and led to him contributing a redesign for the character of Catwoman in 2001 with Ed Brubaker:

His bold, direct style, often compared to the works of Joe Kubert, Alex Toth and Jack Kirby, reflected his down to earth, no nonsense personality. Darwyn Cooke always claimed that he was a lucky man to have such a wonderful family, friends, and such a wonderful life. He lived that life with the same brilliance and fearlessness that so permeated his work. And for those of us who knew this one-of-a-kind and genuine soul, we were lucky as well.

In a short post on Cooke’s official blog, his family shared that he had been receiving palliative care “following a bout with aggressive cancer.” They also requested that donations be made to the Canadian Cancer Society and The Hero Initiative.