X-Men: Days of Future Past & The Hobbit: The Desolation of Smaug Are Getting Extended Editions

Look at those intense glares. Now look at them for a while longer in recently announced extended editions of both X-Men: Days of Future Past and The Hobbit: The Desolation of Smaug.

First up, Days of Future Past, which we already knew a bunch had been cut from. The Hollywood Reporter writes:

News of the extended cut first surfaced last month when executive producer Lauren Shuler Donner told a fan via Twitter that an extended cut of the movie would be released “later this year,” containing the excised subplot centering around Anna Paquin’s character Rogue that Singer had teased might appear on the home release.

Fox’s EVP of Marketing Communications, James Finn, confirmed that such an extended edition would be released—but not until 2015—on Twitter this weekend, also noting that the version of the movie contained in the upcoming Digital HD/Blu-ray release would instead be the theatrical cut. When asked for more details about the extended cut, he simply teased “Soon.”

THR says the film will be released on Digital HD September 23 and on Blu-ray October 14. Thankfully, we have a few more details on The Desolation of Smaug extended edition Blu-ray, available November 4. Or, at the very least, something to look at. 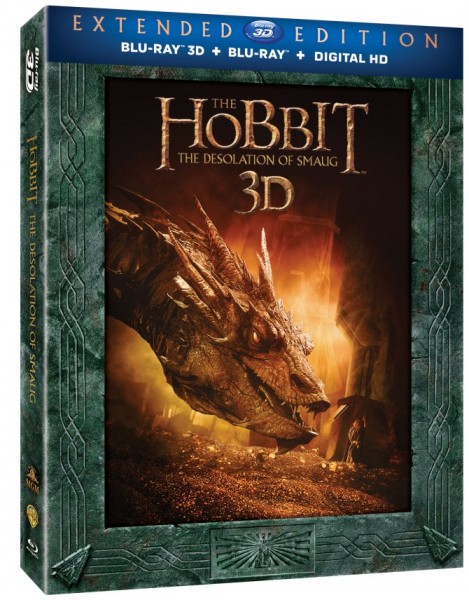 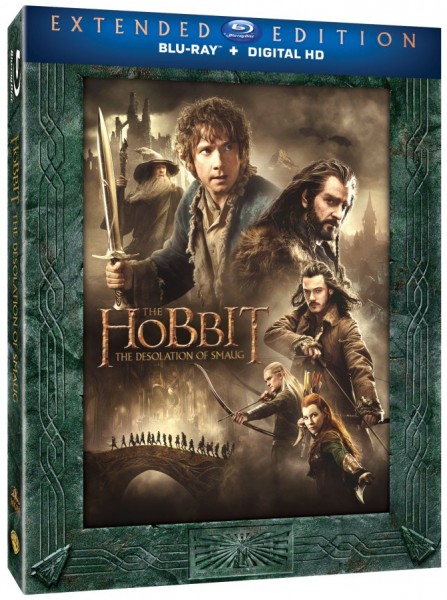 While Peter Jackson’s second Hobbit installment clocked in at a lengthy 161 minutes, the filmmaker always leaves behind enough cutting room floor material to warrant extended editions of his Middle-earth journeys. In this version, he adds a whole 25 minutes of never-seen-before suspense; so we know how Hobbit fans will be spending 186 minutes of Nov. 4, not including the nine hours of new special features.

And here’s their exclusive clip:

The Hobbit: The Desolation of SmaugX-Men: Days of Future Past