Scientists can store terabytes of data on laser-encoded glass 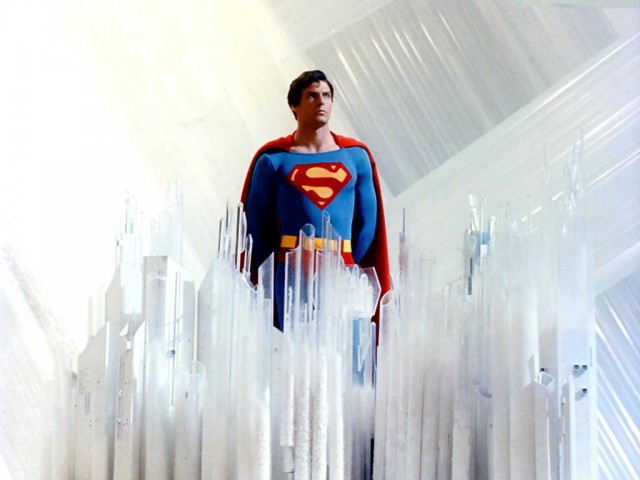 We see science fiction becoming reality all the time, but of all the sci-fi conceits around, societies that store all their information (and giant holograms of Marlon Brando) in glowing “data crystals” seemed to be especially kitschy and out there. Not anymore, as scientists at the UK’s University of Southampton have successfully demonstrated the ability to record and retrieve optical data on glass using five-dimensional laser techniques, calling their project the ‘Superman’ memory crystal. What’s more, this technology stands to provide a way for us to store data in massive quantities for a “practically unlimited lifetime.”

The team, led by Jingyu Zhang of the university’s Optoelectronics Research Center, recorded a 300 kilobyte text file into fused quartz using ultra-rapid pulses from femtosecond lasers in what they call “5D Data Storage”. Disappointingly, the five dimensions referred to aren’t exactly the exotic other dimensions that come up in sci-fi and advanced physics; it’s called that because the digital data is encoded through the laser impact’s positioning in three dimensions, plus two other measurable qualities — the slow axis orientation and the strength of retardance — that can be altered by the polarization and the intensity of the beam, respectively. The data can be read with a combination of an optical microscope and a polariser. 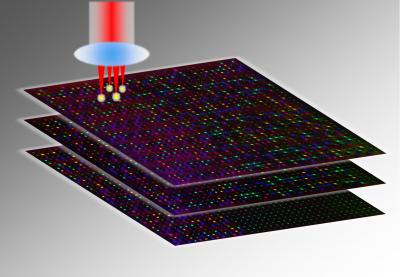 The ORC group presented their paper, entitled ‘5D Data Storage by Ultrafast Laser Nanostructuring in Glass’ at the Conference on Lasers and Electro-Optics in San José. They are now looking for partners to commercialize their research.

The team sees a great deal of potential for their discovery due to some unique capabilities of this method of data storage. An estimated 360 terabytes of data can be stored on a disc made with this technique, and while hard drives degrade and break down, nanostructured glass can last indefinitely, even at temperatures up to 1000°C. Zhang suggests it has potential for use in long-term storage by museums and government archives as well as companies that need to back up large amounts of data. Professor Peter Kazansky, the group’s supervisor, said, “It is thrilling to think that we have created the first document which will likely survive the human race. This technology can secure the last evidence of civilisation: all we’ve learnt will not be forgotten.”