There's no evidence yet that the American government is storing all our phone calls, but if they did it would be pretty expensive. 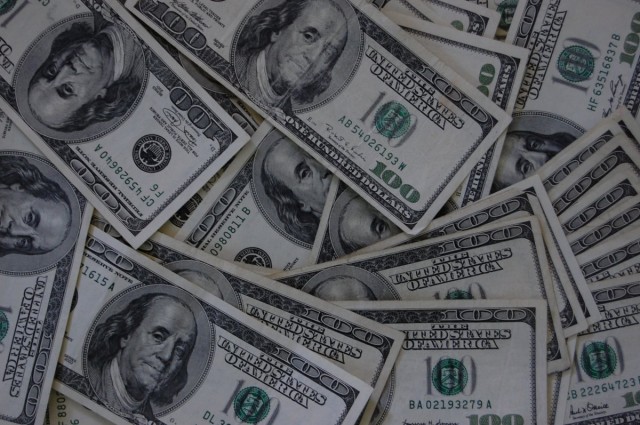 It’s come out recently that the NSA is keeping records of America’s phone calls, which has led some people to conclude that they’re also listening to and recording those phone calls as well. There’s no evidence to that at the moment, but it hasn’t stopped Brewster Kahle from estimating the cost of storing all that data in the cloud. So what’s the Government shelling out to hold on to all that data? Let’s take a look at Brewster’s (estimated) Millions.

Kahle estimated that the U.S. government would be spending roughly $29,000,000 per year to store all our phone calls, but that number is based on a lot of assumptions and location-specific rates for things like the cost of power.

To get that number Kahle estimated the number of minutes each person spends talking on the phone. The number Kahle came up with was 300 minutes per month per person. The document says this number is an “estimate from my family’s usage.” There has to be a more accurate number of average minutes Americans spend on the phone. I just did the math, and since getting my current phone in November of last year, I’ve only talked on the phone for 416 minutes total. That puts me at about 60 minutes per month, or one fifth of Kahle’s estimate.

A Nielson poll from 2010 says that American teenagers average 646 minutes per month, so maybe they’re skewing the average up and away from people like me who hate talking on the phone. I’ll continue looking for data on a true average of American phone usage, and update if I find it.

Kahle also assumes the U.S. government is storing these calls at a data center in California where a kilowatt hour costs $0.15, but acknowledges that this could be half the cost if the data was being stored somewhere with cheaper electricity.

While I’m personally skeptical of the 300 minutes per month average used to get this number, the rest of the formula seems plausible. If there were a true average of American phone usage per month, the estimate would probably be much closer to reality — that is, if the NSA is even storing phone calls. That’s something there’s still no evidence of, but also probably wouldn’t surprise anyone.