Some Star Wars spookiness to celebrate the season. 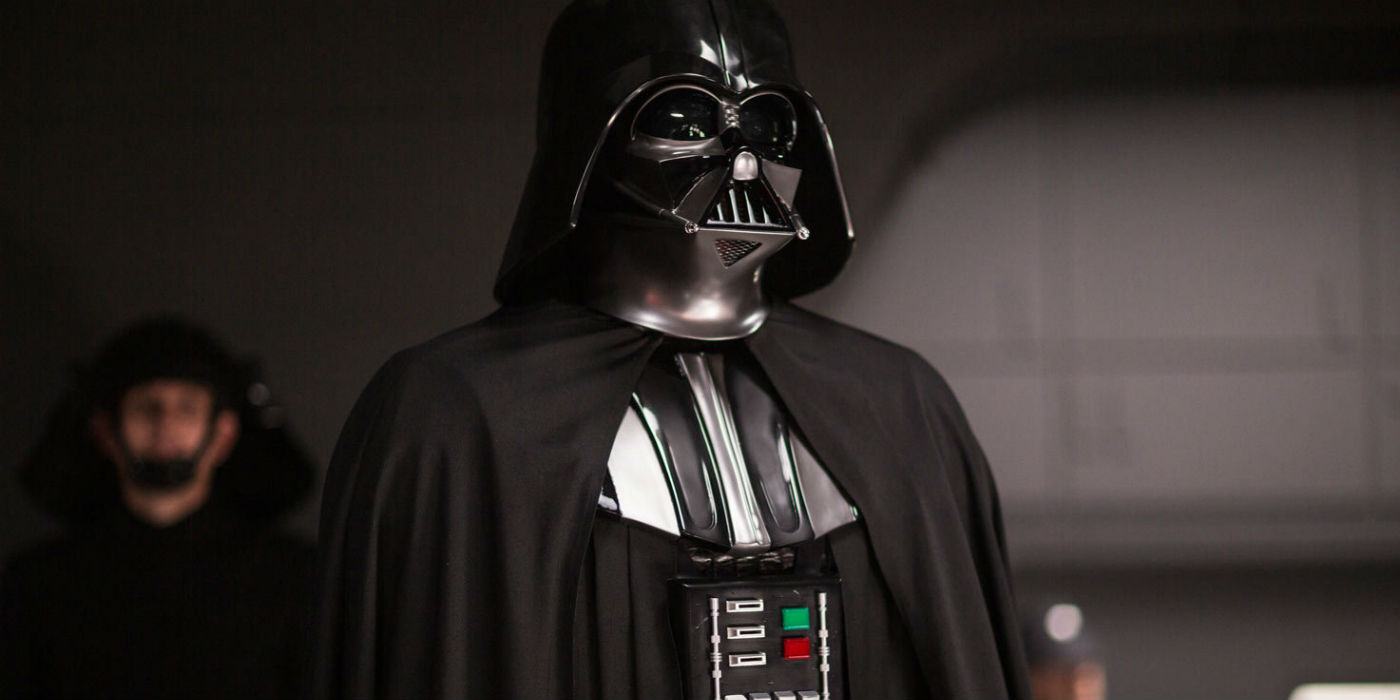 Despite the kerfluffle over Chuck Wendig’s firing, Marvel’s Star Wars comics have always been a great addition to the canon. They’ve given us fantastic characters like Doctor Aphra and Shara Bey and a better understanding of certain canon events.

Darth Vader #22 has given us a chilling look into the villain’s mind as to why he built a frightening looking castle on the lava planet Mustafar. If you’re guessing it has something to do with his dearly departed wife Padmé, you’d be spot on.

On the advice of a Sith named Momin, Vader is attempting to tap into the locus of the planet’s core which in turn will help him reach ancient powers that will transcend the veil of death so that he can communicate with Padmé. The castle looks a bit like a tuning fork because it, essentially, is a giant tuning fork that Vader is using to tap into these powers. Now, Emperor Palpatine is aware of his apprentice’s attempt at contacting Padmé, so don’t expect it to go too well for him. 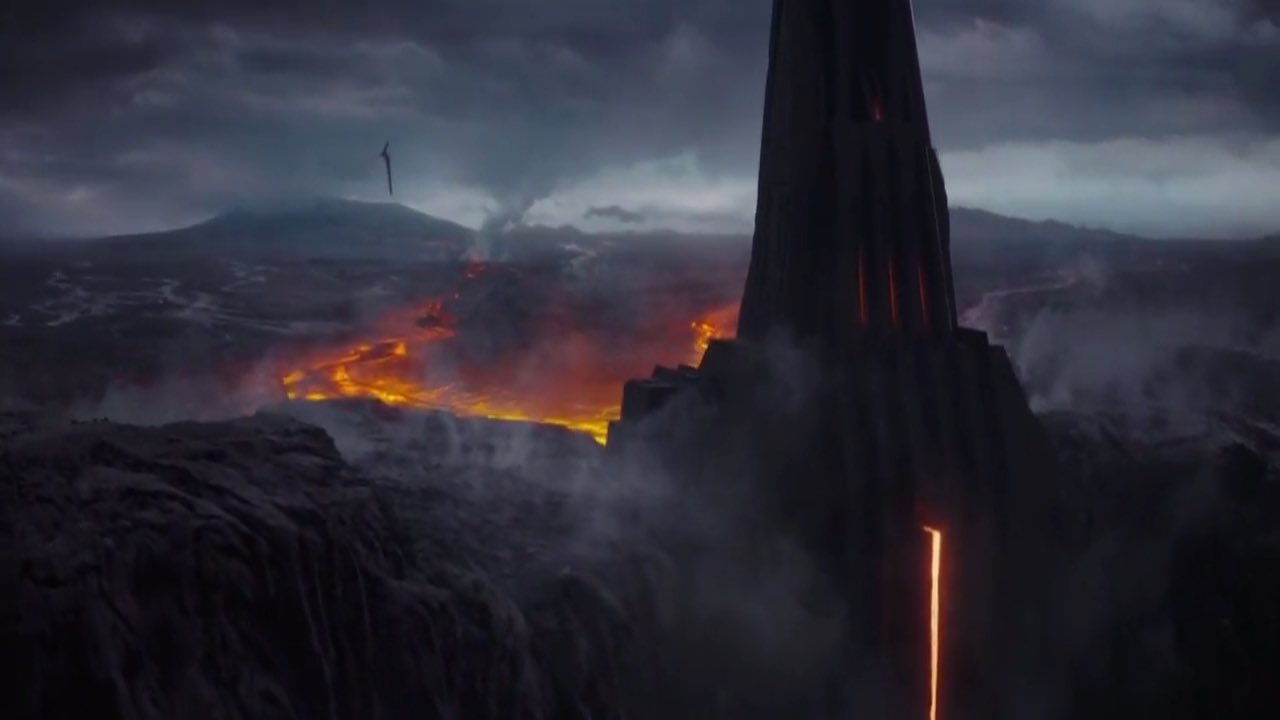 This does, however, open up an interesting door for future films. There have long been rumors that Episode IX will see some kind of return to Mustafar. If we can assume Palpatine was messing with Vader’s plans to reach out to the other side, maybe without his influence another character will be able to reach someone long gone. The obvious guess would be Kylo Ren, but who would he speak to?

The best answer to that question would either be Han Solo or Anakin Skywalker. His murdered father Han would be a powerful moment, hopefully because Han will call Kylo out on his actions and say that while he loves him, Kylo will need to work towards atonement. Anakin would be another powerful moment, because actually speaking to his grandfather would give Kylo the perspective he needed, albeit at a point where it’s almost too late to do anything about it.

This also raises an interesting question: what powers do the planets of Star Wars have? Is the ability to commune with the dead a Mustafar only thing, or could it work on any other planet? We know that the planet Lothal from Star Wars Rebels housed a temple that allowed people to walk in the world between worlds; essentially walking along the timeline and being able to impact it to a small degree. Was that the secret of Lothal’s planet, and it can’t be accessed anywhere else, or is this also what Vader seeks on Mustafar?

Star Wars will probably not play fast and loose with resurrections for the sake of reviving a character. Death has meaning and consequence in Star Wars, and they are probably not going to undo that for a twist about Vader’s castle. Still, this opens the door to a whole new idea of storytelling. What is the power of Mustafar, and will we ever see it in action? How does this relate to Lothal? Will this be translated to the live action films?

Hopefully, we’ll see this play into a larger story and not just be a weird plot point in the comics. If anyone visits Mustafar in Episode IX though, I bet this will emerge as the reason why. But, as with all things Star Wars, this remains a mystery for now.