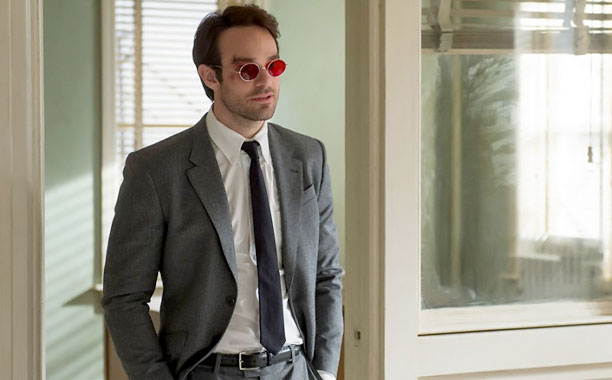 There hasn’t been a heck of a lot of news about Netflix’s Daredevil: We’ve gotten some rad casting an less-than-official set pics, but other than that, things’ve been pretty scant. We got a few more tidbits at yesterday’s NYCC panel, though, where two new images and a poster were unveiled. A distinctly ginger Charlie Cox as Matt Murdock is above—here are the other two: 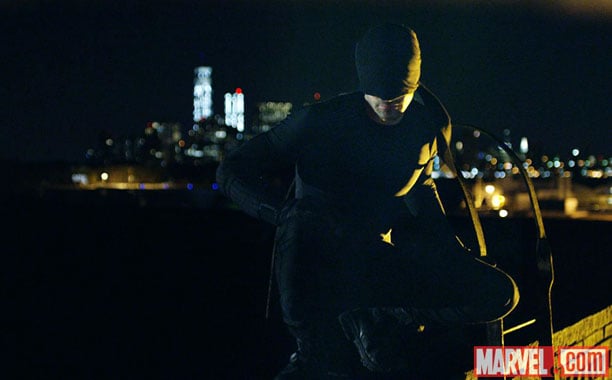 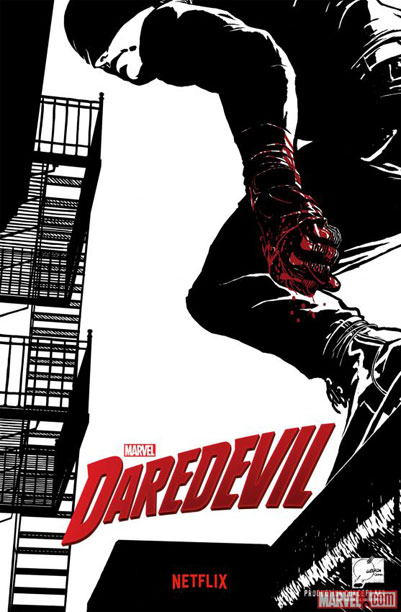 Via Deadline, we also got some new casting announcements: