We'll be doing a sad version of "The Mario" in memory of him. 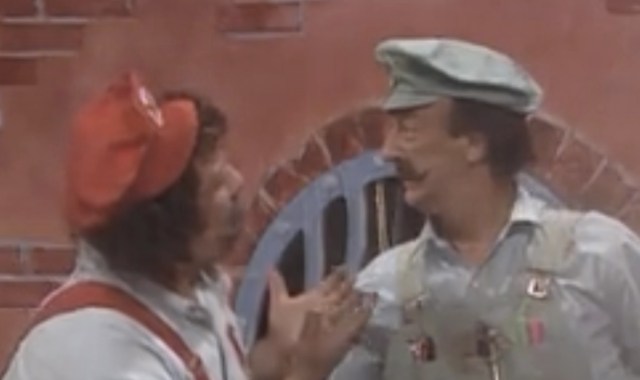 Danny Wells, the actor who played Luigi on The Super Mario Bros. Super Show, passed away last week, which is a real downer for the 30th anniversary of Luigi’s introduction in Mario Bros. this year. The actor portrayed Luigi in the show’s live action segments, voiced him for the animated segments, and was generally a huge part of our childhoods.

The Super Show ran for 65 Nintendo character-filled episodes in 1989 and had a slew of guest stars, including several Brady Bunch actors, Vanna White, and Danica McKellar of The Wonder Years. Anyone who was around at the time likely has fond memories of the show, and it’s sad to see Nintendo’s “Year of Luigi” end this way.

Wells, whose real name was Jack Westelman, lived to be 72 and had guest roles on several shows, including the A-Team, and did voice acting work for video games like Splinter Cell: Chaos Theory. You can remember him fondly with us by watching all 24 of Netflix’s streaming episodes of The Super Mario Bros. Super Show, and watch his on-screen brother, Lou Albano, who sadly passed away back in 2009, do The Mario one more time.

(via Polygon, image via The Super Mario Bros. Super Show)