Four Women Are Suing Danny Masterson, David Miscavige, and the Church of Scientology for Stalking & Harassment 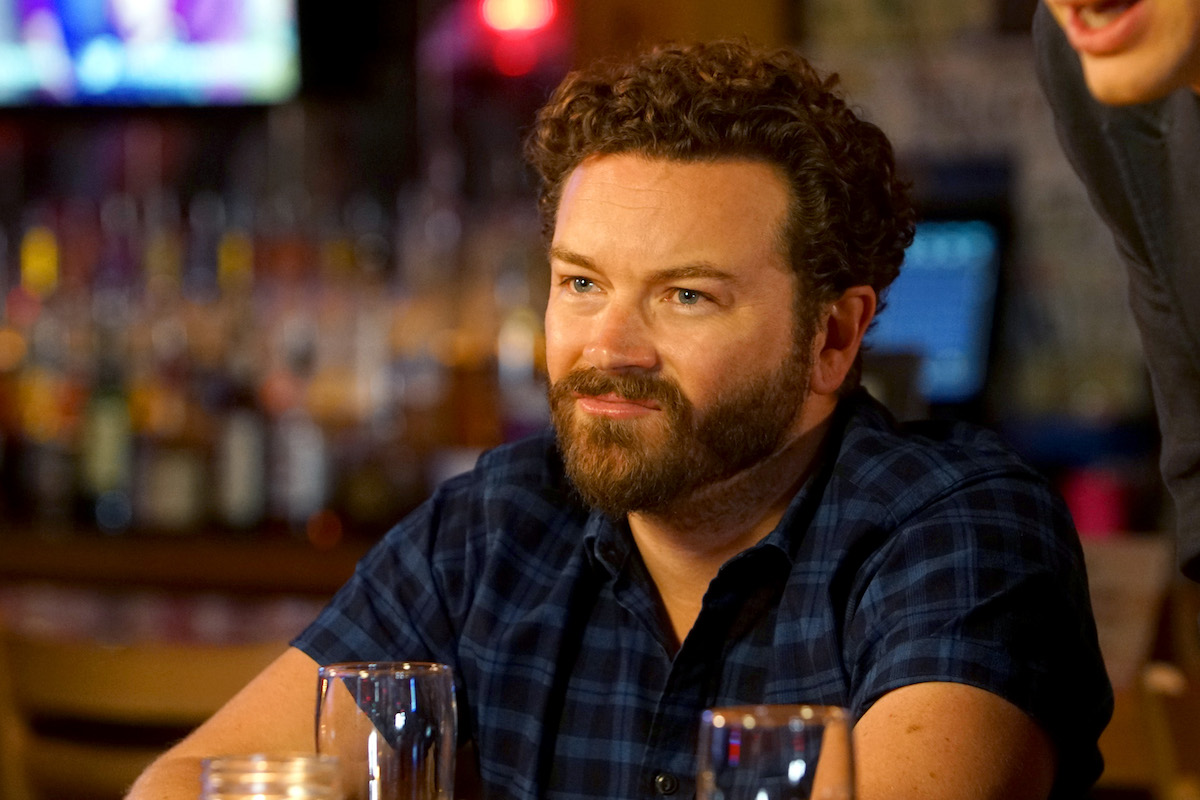 Last year, it was revealed that That ’70s Show’s Danny Masterson was the subject of a long-running criminal investigation after four women accused him of rape and other forms of sexual assault. It took the better part of a year for Netflix to drop Masterson from The Ranch, which they chose to renew knowing the investigation was ongoing—and they only did that much after a Netflix executive unknowingly told one of the accusers that no one at the company believed the women.

Late last year, HuffPost reported that the investigation had stalled, despite “overwhelming evidence” against Masterson. The Church of Scientology, to which Masterson belongs, is notorious for allegedly covering up accusations against its members. One of Masterson’s accusers filed a police report in 2004, stating that in 2003, Masterson raped her while she was “passed out,” and that when she woke up and realized what was happening, she struggled and he choked her until she passed out again. That case seems to have been dropped, though, when the Church of Scientology submitted more than 50 affidavits from members denying the woman’s account.

Now, the four women (two of whom are named, and two of whom are going by “Jane Doe” pseudonyms) are suing not just Masterson, but the organization itself, as well as its leader, David Miscavige. According to court documents obtained by The Blast, they’re alleging that after they came forward with their accusations, Masterson, Miscavige, and the CoS attempted to silence them by stalking them and engaging in a “conspiracy to cover up that Daniel Masterson sexually assaulted four young women.”

“When those women came forward to report Masterson’s crimes, the Defendants conspired to and systematically stalked, harassed, invaded their and their family’s privacy, and intentionally caused them emotional distress and silence and intimidate them,” the lawsuit reads.

One woman, Chrissie Bixler, dated Masterson and joined Scientology “per his orders.” She says that Masterson regularly raped her and was violent during their relationship. Bobette Riales, who also dated Masterson, has said publicly that he “repeatedly raped” her.

[Bixler] claims on one occasion, after refusing to have sex with Masterson, he dragged her “naked across their bedroom floor while berating her appearance. He then threw her, still naked, into the hall and locked the bedroom door.”

After this alleged incident, Bixler claims she was “required to do an ‘ethics program’ during which she told an employee about Masterson’s sexually coercive and abusive treatment of her. The employee advised Plaintiff Bixler that her job as Masterson’s girlfriend was ‘to give him sex whenever he wants it’ and that if she complied, ‘these things wouldn’t happen.'”

Bixler also says that after she came forward, her dog mysteriously and suddenly died. She “requested an autopsy and learned that the dog died of unexplained traumatic injuries to her trachea and esophagus.”

The documents also explain that the CoS has strict rules against reporting incidents to the police or anyone outside of the church. To do so “is considered a ‘high crime’ and subjects the member to punishment.” It’s considered a “suppressive act” and can result in expulsion from the organization and ostracization by remaining members.

Masterson denies the allegations. Via his attorney, he called them “beyond ridiculous” and seemed to try to write them off as a bad breakup sort of scenario. “I’m not going to fight my ex-girlfriend in the media like she’s been baiting me to do for more than two years. I will beat her in court—and look forward to it because the public will finally be able to learn the truth and see how I’ve been railroaded by this woman,” he said. He also accused others of having “jumped on the bandwagon” and said he plans to sue them once this current suit is “thrown out.”

There will always be people who assume women are lying about sexual assault as a way to get money or attention. But no one takes on the Church of Scientology for attention. The organization has proven itself time again to be a terrifyingly ruthless entity. It’s dangerous enough to accuse one member of these sorts of crime. To go after the organization itself is incredibly courageous.