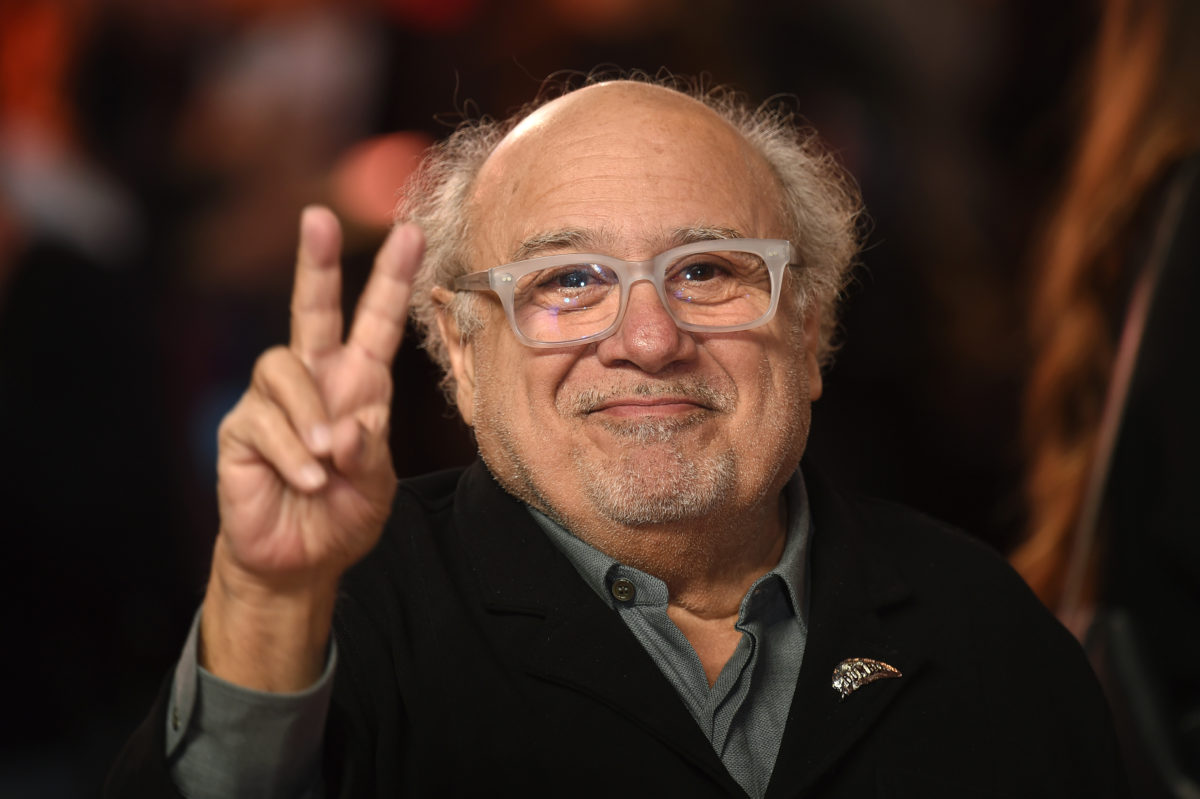 Actor, director, producer, and all-around cultural icon Danny DeVito took to Twitter on August 18th to share his support for Nabisco workers as they began striking for a better contract. The workers are pushing back against “a proposal from Nabisco’s parent company Mondelez to go from eight-hour shifts, five days a week, to 12-hour shifts, three or four days a week, without overtime. Also proposed is more mandatory work on weekends without extra pay.”

DeVito tweeted his support for the strike and that, in turn, apparently made someone at Twitter mad? DeVito’s account—followed by more than 4 million people—lost its blue checkmark. Though Twitter has since stated to Mashable that DeVito was “temporarily unverified due to ‘incomplete’ account details,” the timing was weird, to say the least. At the very least, it was an optically bizarre choice that should have been immediately rectified on Twitter’s end before it began generating international headlines.

Here’s how it went down. First, the Batman Returns actor tweeted out this message to the Nabisco workers:

And then within a few hours, DeVito’s verification badge was stripped from his account and no one knew why he lost the blue checkmark, which kicked up a ton of speculation.

Now we know, days later, that it was apparently due to “incomplete information,” but why that day and that moment? Why didn’t someone at Twitter reach out to DeVito’s team pre-de-verifying? DeVito’s account has been around since 2009. Most social networks have special support teams dedicated specifically to “VIP” issues, and it seems odd that some kind of automated process or clueless employee would just remove a badge from a hugely known and followed public figure.

It’s also weird to imagine that someone at Twitter would take away that checkmark because of DeVito’s pro-union stance. Like the John Boyega saga before him, the whole thing makes no sense. As far as I can tell, DeVito’s tweet wasn’t in violation of any of Twitter’s stated rules, even if he got a troll army of anti-labor rights people reporting him. Unless someone at Twitter made the call that it was about “platform manipulation” or “civic integrity” despite the fact that DeVito was just sharing his support for Nabisco workers.

One positive side effect of the whole DeVito Twitter dust-up is that the Nabisco strike moved into the spotlight as everyone began to hear about DeVito’s loss of verification. It feels very America that it took a social media incident with a movie star to bring greater attention to a major labor issue, but there you have it. The more people who hear about the working conditions of Nabisco’s employees and what they’re fighting for, the better.

“This fight is about maintaining what we already have,” Mike Burlingham, vice president of BCTGM Local 364 in Portland, told TODAY Food. “During the pandemic, we all were putting in a lot of hours, demand was higher, people were at home, and the snack food industry did phenomenally well. Mondelez made record profits and they want to thank us by closing two of the U.S. bakeries (last month) and telling the rest of us we have to take concessions, what kind of thanks is that? We make them a lot of money. It’s very disheartening. How is that supposed to make us feel?”

In the end, it’s vital to stay up to date on what is happening with Nabisco, Danny DeVito has his check back, and at least we got these It’s Always Sunny in Philadelphia jokes out of it:

Danny DeVito when Twitter calls to give him back his verification pic.twitter.com/oreJPNT707