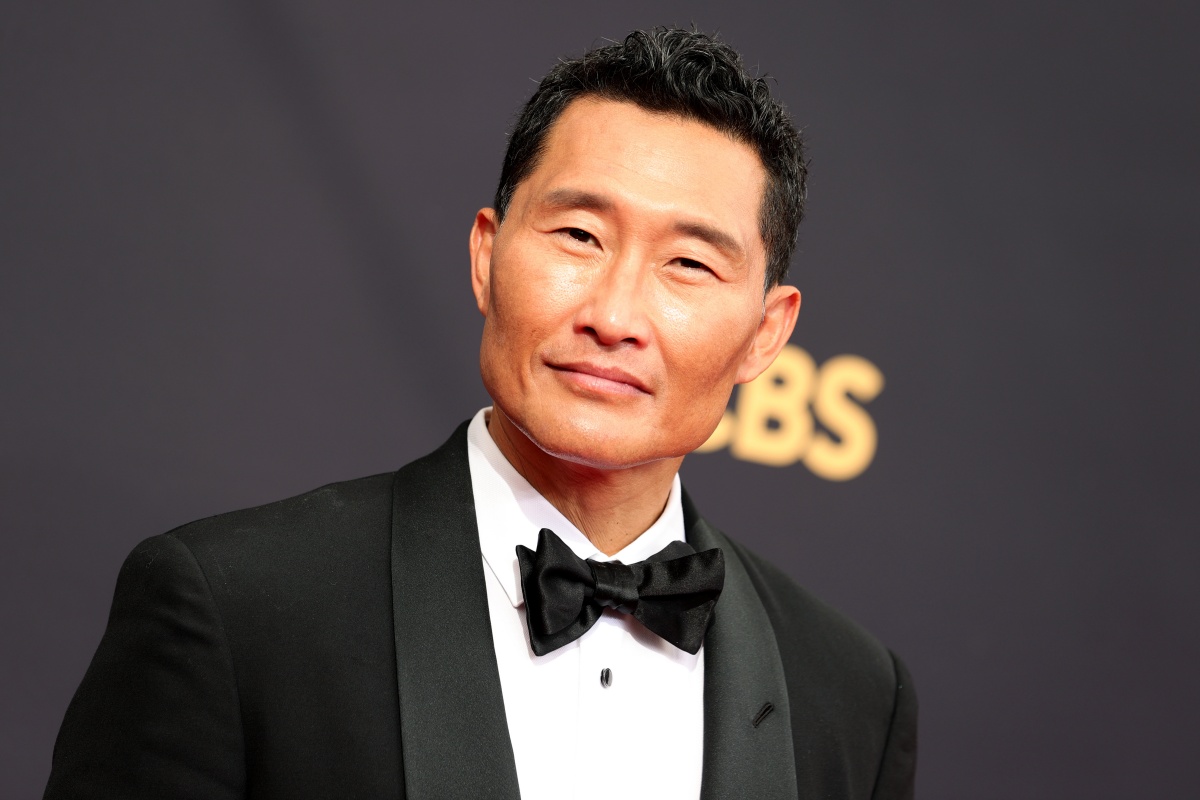 Daniel Dae Kim (Lost, She-Ra and the Princesses of Power) has been cast in Netflix’s Avatar: The Last Airbender, a live-action adaptation of the acclaimed Nickelodeon animated series, as Fire Lord Ozai.

Well, Ozai is technically hot, so this is excellent casting.

Kim has previously been part of the A:TLA universe, voicing General Fong in one episode of the original series and then having the recurring role of Hiroshi Sato, bisexual icon Asami Sato’s father, in several episodes of its spinoff series, Legend of Korra.

Fire Lord Ozai is the cruel leader of the Fire Nation, who is continuing the 100-year war against the rest of the world that was set up by his grandfather, Fire Lord Sozin.

Ozai is defined in the series by his ruthlessness towards everyone, including his own children. He burns the eye of his own teenage son, Prince Zuko (played by Dallas Liu in this adaptation), and molds his daughter, Azula, into his image causing her to become an equally cold, unemotional figure. As the series unfolds, Ozai remains a largely malevolent figure, but in casting Kim, this might indicate some expansion of his character.

The dynamic between Ozai and Zuko is one of the most emotional parts of the series. Finding out that he was responsible for harming his own son became a huge game-changer in the way audiences viewed Zuko and started his transformation into a sympathetic character. While flat character-wise, Ozai is a great villain for the series as being a powerful force of a tyrannical nature.

Now, we need to find someone perfect to play Iroh, and we are set.

It is unclear when the Netflix series will air exactly, but it will be sometime in 2022. As a fan of the series, I’m tentatively excited to see where it goes, especially since the creators are not involved, but good casting will always excite me.