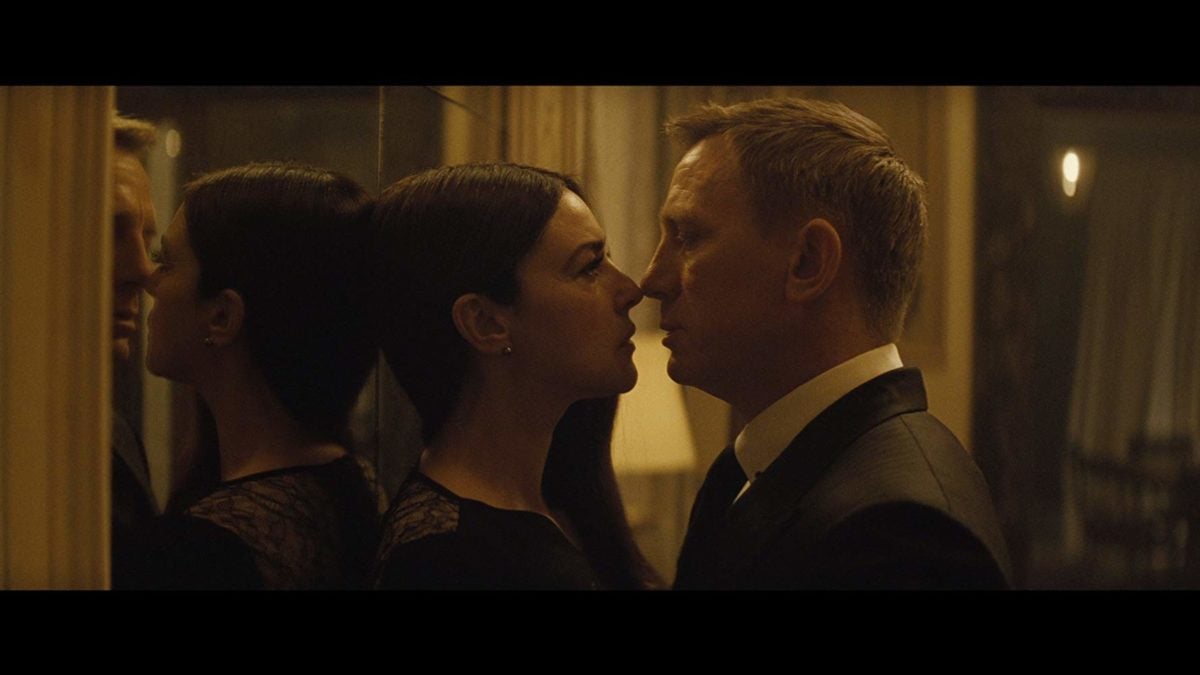 My favorite, frosty boy Daniel Craig spoke with the Sunday Times recently about the latest Bond film (No Time to Die), and the decision to bring in Emmy-winning writer (and my future best friend) Phoebe Waller-Bridge to contribute to the script.

He told the Times: “She’s just brilliant. I had my eye on her ever since the first Fleabag, and then I saw Killing Eve and what she did with that and just wanted her voice. It is so unique — we are very privileged to have her on board.”

When questioned about whether or not she was brought on to help provide a female or “feminist” insight, Craig shut down any notion that she was some sort of token/diversity hire. “Look, we’re having a conversation about Phoebe’s gender here, which is f***ing ridiculous,” he retorted.

And then he continued:

“She’s a great writer. Why shouldn’t we get Phoebe onto Bond? That’s the answer to that. I know where you’re going, but I don’t actually want to have that conversation. I know what you’re trying to do, but it’s wrong. It’s absolutely wrong. She’s a f***ing great writer. One of the best English writers around. I said, ‘Can we get her on the film?’ That’s where I came from.”

Reports have also surfaced that Waller-Bridge ended up contributing much more to No Time to Die’s script than was originally planned and as a result, she is now in talks to write the next one as well.

It’s interesting to note that people seem so shocked or suspicious by their decision to bring Waller-Bridge on board, as if the thought of them “shoehorning” in a feminist message into their precious colonial chauvinist retro fantasy is some sort of egregious taboo. Anyone concerned about that has clearly not been paying attention to any of the films put out during Craig’s time as Bond.

The entire chapter of his take on the character has been Bond being forced to reconcile with his past actions in service to what he now knows is a system of imperialist capitalist colonialism. Each new villain forces him to accept that the work he has spent his life dedicated to, is not just obsolete but was in fact, maybe in the wrong the entire time.

So naturally, it makes perfect sense to bring in one of the smartest writers of this generation to add another layer (especially if the latest villain is reportedly an eco-terrorist) of nuance and complication to a franchise now focused on self-reflection in our modern and tumultuous era.